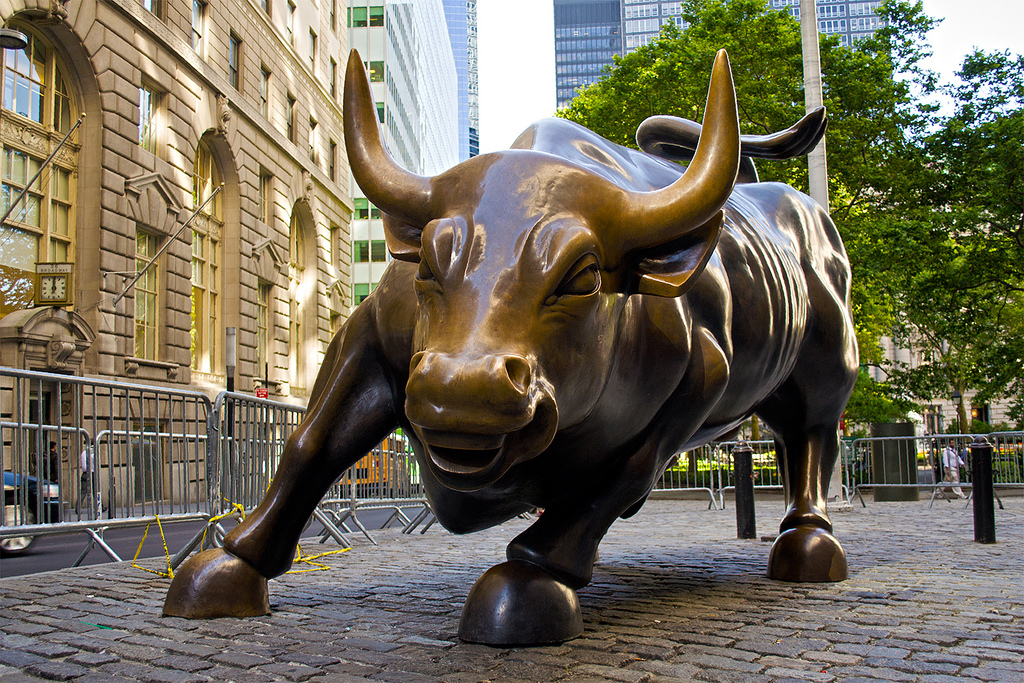 Alcoa used to lead off Dow Jones earnings season and ceremonially mark the start of earnings season, but the company split its operations last November separating a car parts business from the traditional aluminum smelting business.

Citigroup: the former Dow Member that was booted in 2009, reported tomorrow morning. The company raised its dividend late last month.

Investors will be looking to these four banks to gauge earnings' season. The majority of the companies will report earnings the following week.

Most other banks will report next week, including Bank of America on Tuesday.