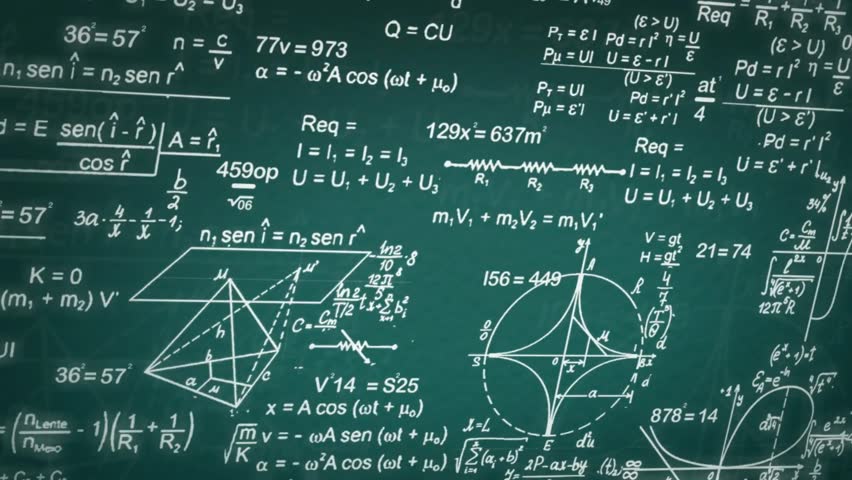 That is the price of the Iphone X($999), which is set to be released on November 3rd. Apple announced the phone on Tuesday as discussed here. The phone is of course thinner and faster, and has a better screen. However, there are some notable features gone from earlier models. For instance, the removal of the home button may cause problems for Apple's simpler user base. Apple has, also, issued design guidelines to developers saying: "avoid explicitly placing interactive controls at the very bottom of the screen." This may cause app delays after its initial launch. Last year, Apple cut out a key feature with the removal of the headphone jack. People are also worried about the glass back breaking. Apple used a glass back for the Iphone 4 days. Apple has stated that this is the most durable glass ever but these claims have been made before by Apple and other tech companies.

The phone's features include: wireless charging, an improved dual-lens camera system, a faster processor, water resistance and better battery life. Not everyone is convinced that the new phone will achieve mega sales. Deutsche Bank said it was concerned with the Iphone X release and said "we believe investors will be disappointed by iPhone growth in FY-18 and FY-19.” The bank added 4 key factors that will slow growth: 1) saturation in mature markets 2) elongating refresh cycles 3) declining share plus increased competition in China 4) and a growing secondary market.

The Iphone X has not been officially benchmarked but initial results are faster than the Samsung S8. The phone has less RAM at only 3GB compared to 4 of Samsung's. The new Iphone starts shipping in November, but the S8 has a headstart as it has been out since April.

Hats Off to Providing a More Open Source of Savings