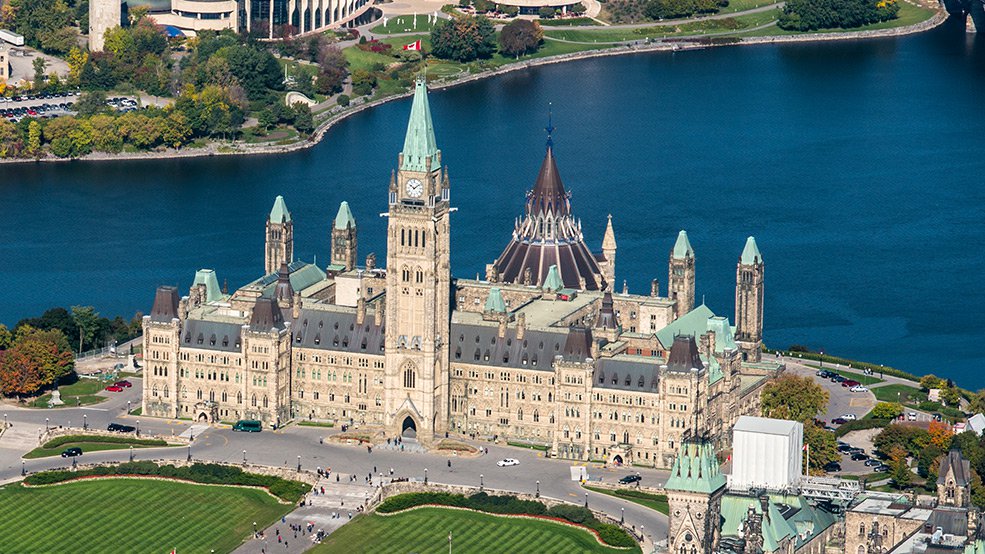 The Ottawa Real Estate Board said we are moving towards a "Sellers Market," indicating that it expects April housing trends to continue. "The average sale price of a residential-class property sold in April in the Ottawa area was $435,883, an increase of 7.9 per cent over April 2016. Ottawa" Ottawa has been a laggard in Canada for years but this trend may be reversing. 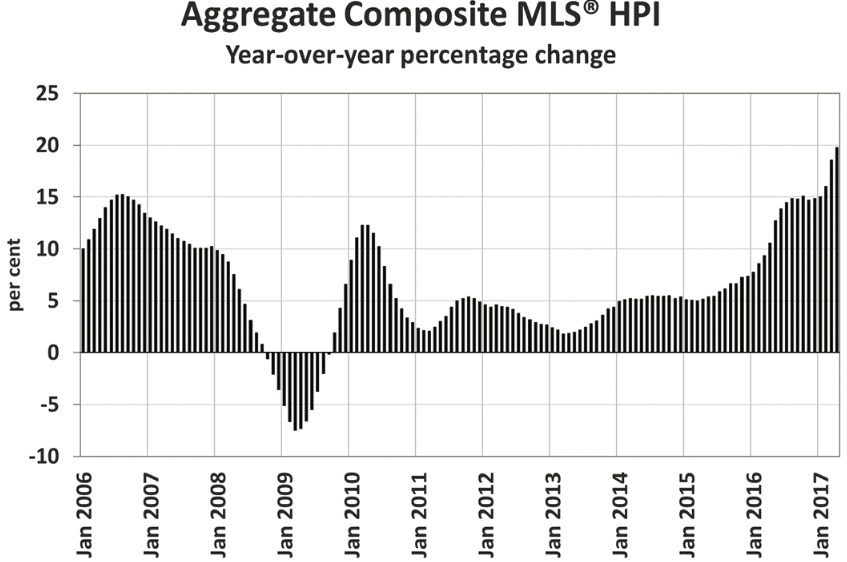 Though the city still trailed the composite average, most of that has to due with the high prices in the Toronto area. In 2016, housing prices in Ottawa only rose 1.2%.

Toronto housing prices continued to surge higher by 27.7% The surrounding areas around Toronto moved up faster than Toronto's price. Houses in Markham and other surrounding Toronto areas surged over $1 million for a single detached home. This has caused the Ontario government to move in. On April 20th, the premier of Ontario, Kathleen Wynne, announced a 16 point plan to cool down Toronto's housing market. She announced expanded rent controls, a $125-million program over five years to encourage new rentals among other initiatives. She also introduced a "non-resident speculation tax" in the Greater Golden Horseshoe region, which refers to an area around Toronto that extends into parts of Hamilton and Durham. British Columbia’s announced a similar initiative last August. The Wynne government also plans to introduce a vacancy tax, which could put pressure on AirBnB property owners who prefer to have short-term renters than long-term. If the plan is followed through, the Ontario government would rule this use of your property to be illegal.

What Did Best Buy Switch Up to Beat Analyst Expectations?