Retail is Just too Difficult to Call 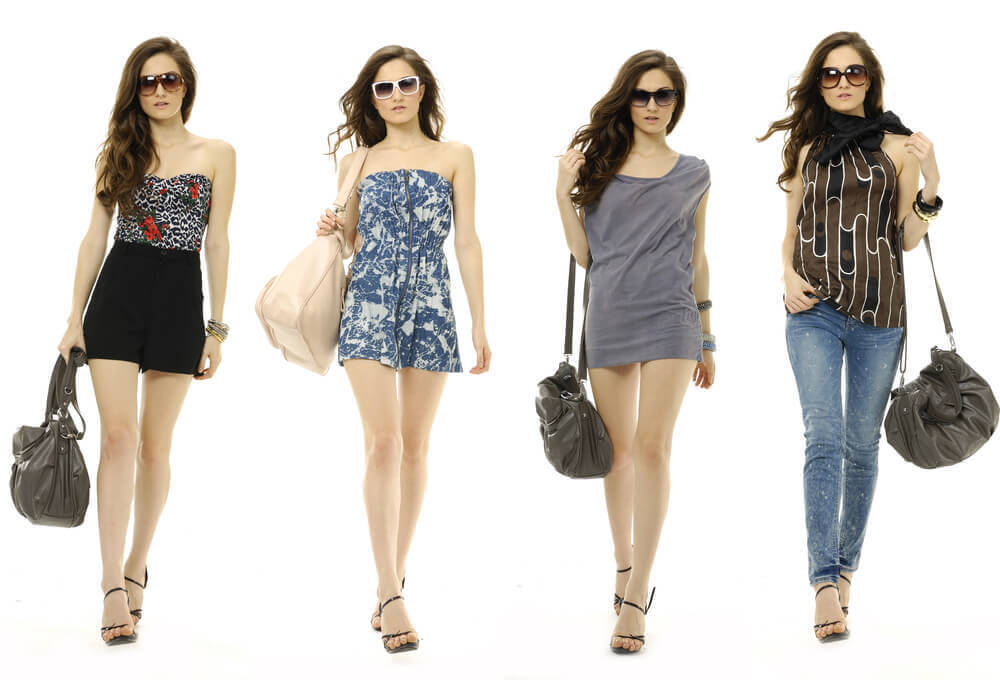 Retail stocks are among the worst performers of the day thanks to disappointing earnings calls. The retail sector itself is just too difficult to predict. People have changing needs and change their minds all the time making it almost impossible to predict where people will shop. Thus betting on an individual retail stock is a losing game unless there’s some sort of edge that can be had. Historically, retail has benefitted from lower gas prices. People have extra cash in their pockets, and they can drive over to the store of their choice. However the playbook doesn’t seem to be coming to fruition. Amazon seems to be continuously taking share and crushing the retailers with its $300B market cap.

There is no need to drive around the city and shop at 15 stores unless you’re really just trying to kill time, something that people don’t have a lot of these days. Or you can hit up hundreds of ‘stores’ in one spot, Amazon, without using an ounce of fuel. Amazon’s delivery times are so fast, and with many options the convenience is unparalleled.

Contrast Amazon to Fossil Group for example, whose stock fell 32% today despite an earnings beat, but thanks to a $22M miss in revenues and lowered guidance. Retail firms are even having trouble predicting where their own businesses will be just a few months out.

Nordstrom, which was deemed to be doing very well just a few weeks ago is down 17% at a new 52-week low after the retailer reported an earnings miss and lowered guidance. JC Penney, the D student in the group, fell 12% even after announcing same store sales and revenue increases. Video game retailer GameStop was also pushed down 15% after a downgrade citing that video game sales are struggling.

Perhaps the trend for retail is easy to predict – all stocks in the sector are simply moving downward.

A Whole Foods Turnaround may Get Messy