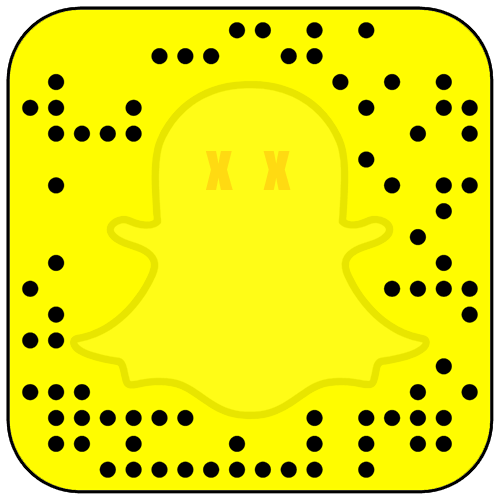 Snapchat parent, Snap, reported concerning user and earnings growth which sent its shares plummeting after hours. The company was able to grow daily active users (DAUs) to 178M which is up less than 3% from the previous quarter, even though analysts had expected 182 million users to be the target. Revenue rose 62% to $207.9 million, but that wasn't nearly enough to hit the analyst expectations at $236.9 million. The company ended up losing $443M which was nearly triple the loss from the prior year's quarter. 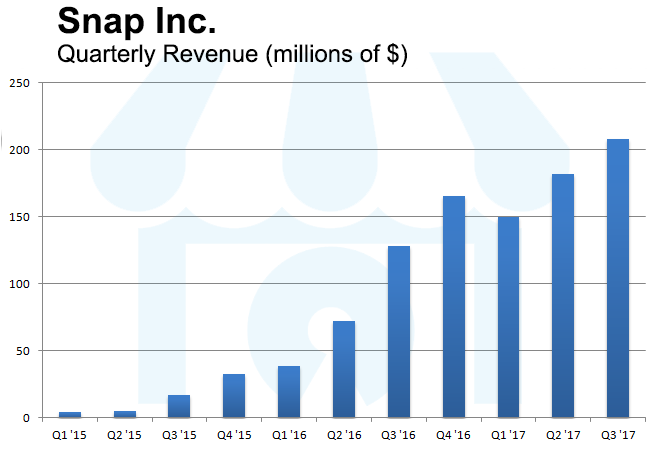 As we have written before in this news article and this one, our research points to competitor Facebook which has been working around the clock to put a stop to Snapchat's trajectory. Facebook copies Snap's ideas from one end and improves on them, while adding its own new features at the same time. With its largest development team, genius Snap CEO Even Spiegel is basically feeding Facebook new ideas for its platform. Facebook's Instagram has over 500 million users on its platform, and the growth doesn't seem to be slowing for the social network that also has 1.2, 1.3, and 2 billion users on WhatsApp, Messenger, and Facebook respectively.

Snap did indeed earn an average of $1.17 per user on its platform during the quarter, which is up nicely, but still below the aggressive $1.30 that the analysts were looking for. Evan Spiegel, the company's CEO, stated that the company would redesign its app after hearing of users' complaints.

“We are going to make it easier to discover the vast quantity of content on our platform that goes undiscovered or unseen every day.”

The company is also said to have lost $39 million in inventory write downs on its hardware product, Spectacles, which are camera-fitted sunglasses. The glasses were supposed to be a medium for which augmented reality would be used, however the cheap-looking glasses went the way of Google Glass, and were taken off the market. Apparently Snap is reported to be working on a new pair that would have more augmented reality features.