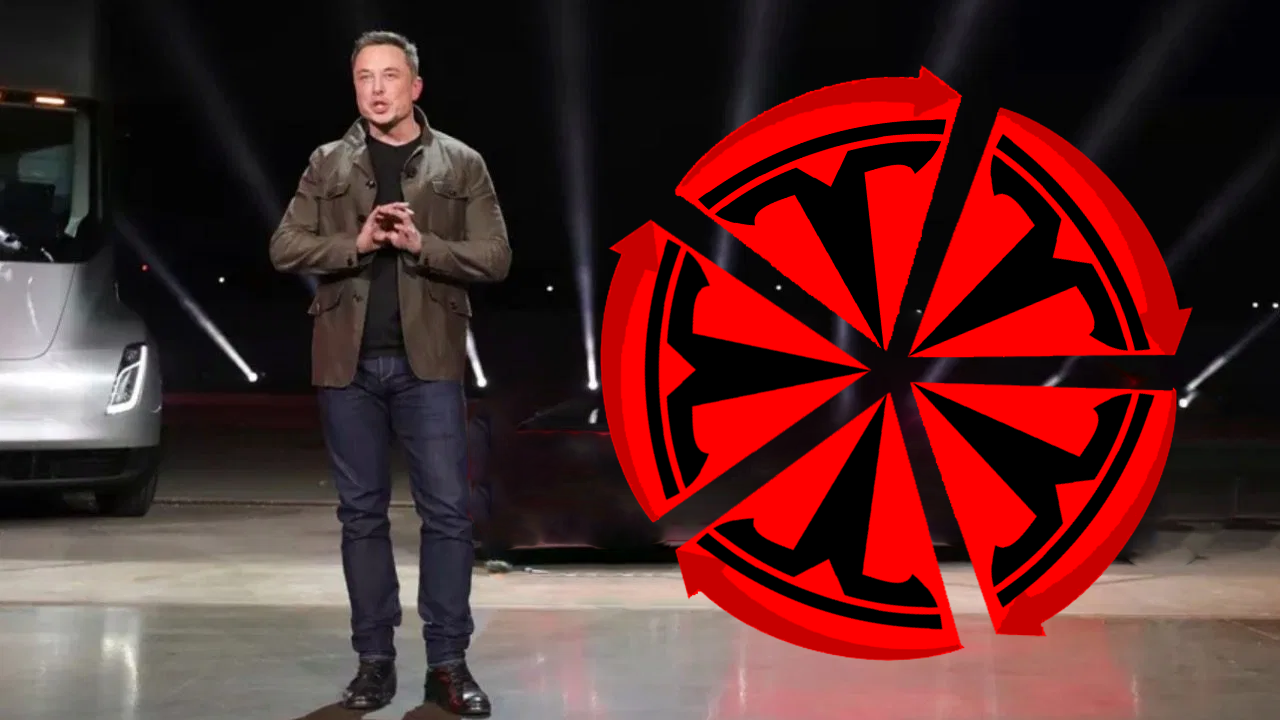 After the close on Aug 11th, Tesla announced a 5 for 1 stock split which will convert each current Tesla share into 5 new shares when the split goes into effect on August 31st 2020.

Tesla stock shot up 6% in the after market, even though a stock split does not really have any effect on the company at all. The news did come earlier than expected, as Tesla CEO, Elon Musk, had tweeted last month that the proposal for a stock split should be brought up at the shareholder meeting on Sepetember 22nd, the same day that Tesla's Battery Day event is set to happen.

One benefit of a stock split is that smaller home gamer investors will have an easier time purchasing Tesla stock if the dollar amount is lower. At $1400 it was getting expensive for some smaller players to participate. Although $1400 doesn't seem like a lot of money for many people, consider an extreme example of Warren Buffett's Berkshire Hathaway stock (BRK.A) which trades north of $300,000 for a single share. It is clear that their lower priced "B" shares brought new investors into the company as it made the stock more accessible.

One counter argument to the practice of share splitting is that nowadays, many brokerages offer fractional share purchases. However, especially in other countries outside the US, this is not yet the case.

Back in July we suggested that Tesla do a 420:69 stock split just for fun, which is approximately equivalent to a 6:1 split, albeit more complex due to fractional shares that would be left over from the split. However this would likely have garnered more buzz and word of mouth, which could bring more attention to Tesla.

Nonetheless, smaller stock market investors, or newcomers to the market who are building their portfolios from the ground up will now have the opportunity to buy Tesla stock at a lower dollar amount. The stock split is clearly what investors have been looking for even though it has no effect on the company. Look no further than Apple which announced a stock Split after its last quarterly report, and the stock has moved up drastically since as investors applaud Apple's results as well as keeping the small guys in mind.