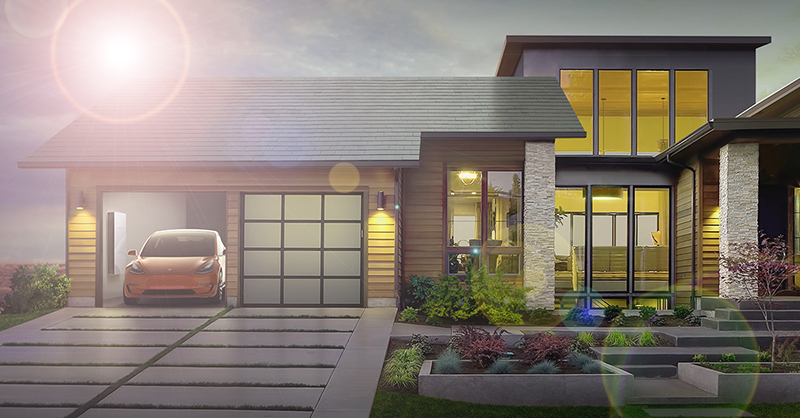 The Tesla Model S and Model X will now include new features that will come standard in their vehicles at no extra cost to the consumer. The Smart Air Suspension will come standard, and provides better handling and performance. It even has location-based setting that that can adjust the height of the car on the fly.

Furthermore, both models will see their 75 kWh versions get a performance boost thanks to a software update. The update allows for increased acceleration. Model X for example used to go 0-100 kmph in 6 seconds, but should now be able to do it in 5. Of course the larger batteries can accelerate even faster, with the P100D going 0-100kmph in 2.3 seconds, but this will remain the same as before.

Finally for Model X, the vehicle will also come in a 7-seater with the 2nd and 3rd row of seats being able to fold completely flat.

Tesla owners will now be able to pass on great deals to their friends and family. Every owner will essentially become an ambassador for the company. Tesla owners can get friends who purchase a Tesla unlimited Supercharging, even on the new vehicles where Supercharging has a small fee. Buyers of Model S or Model X will also receive $1400 off the price of the car when referred.

Tesla seems to be bringing the solar roof into the mainstream now, as consumers can now order a Solar Roof + the Powerwall, to power their home off-grid with completely renewable energy. The Solar Roof can generate enough energy to power homes during the day and store excess energy in the Powerwall battery for usage around the clock, even when it's dark outside.

The Lazy Stock Sits Right Back Down