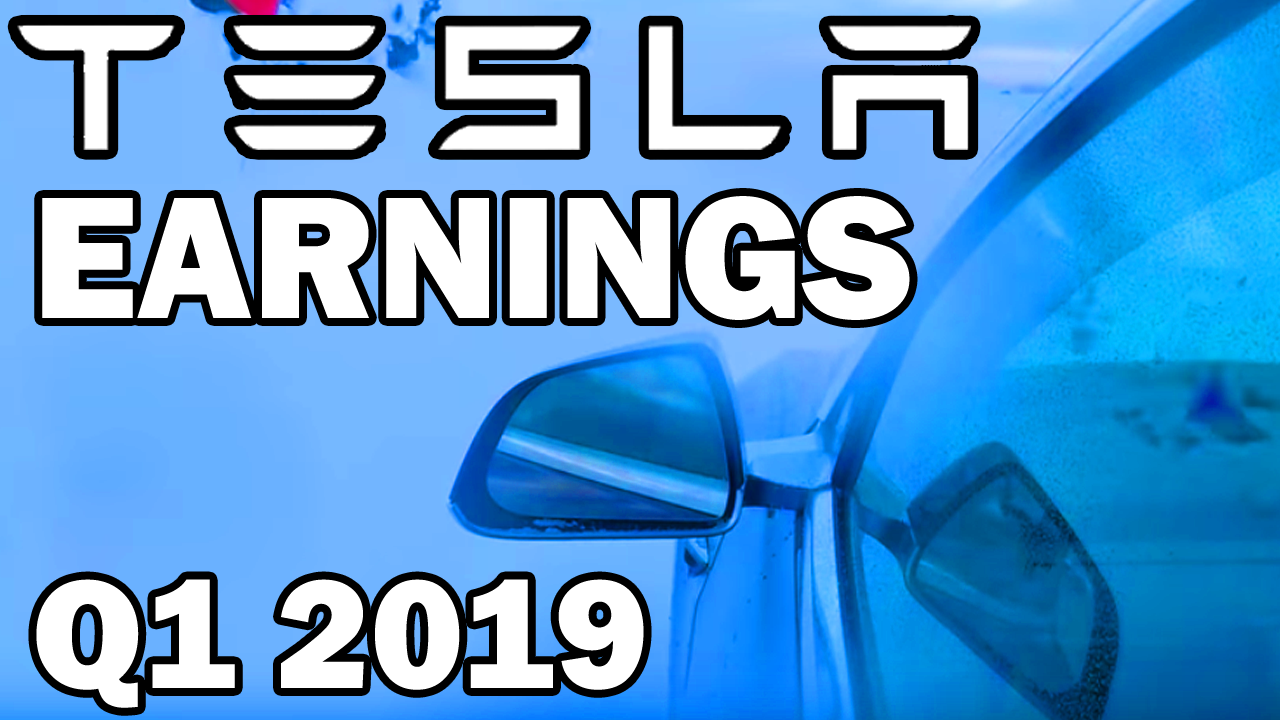 Tesla stock hovered around its closing price of $258.66 in after hours as investors contemplated a mixed quarter containing negative financial metrics albeit with much of the negativity behind the company. Model 3 gross margin was an impressive 20% in Q1, even though the automaker's revenue was down likely due to lower priced variants. However averge selling prices should increase over the next few months. Model 3 wa sthe best selling premium car in the US for the quarter.

"This is not surprising given that, for the first time in history, the price of an electric vehicle is lower than its gas-powered equivalents."

There were many concerns with the low Model S & X sales from the quarter. This was the most difficult logistics problem Elon has seen this quarter, with half of all deliveries done in the last 10 days of Q1.

"Due to adjustments in pricing mid-quarter, the take rate for the performance versions of Model S and Model X increased faster than we were able to supply."

Tesla had a mismatch between orders and deliveries, as well as lower demand due to tax credit phase-out. That said, they also updated the production lines for model S & X in Q1. This is very promising news, as it explains why demand for Model S & X should begin to pickup once again. Tesla says these are the longest range electric vehicles ever made and remain that way with the new refresh including 370 mile range for Model S and 325 mile range for Model X.

Tesla also mentioned its Autonomy Investor Day and its custom chip which is 21x faster and more powerful than the previous version. Tesla also believes that its low cost Model 3 along with a low cost of ownership will make Tesla's robo-taxi fleet the most profitable in the world.

In terms of China Giga, Tesla expects the China factory to be 50% cheaper per unit of capacity than the lines in Fremont and Gigafacory 1.

1) The Maxwell acquisition is going through approvals with the SEC. Looking to close in mid-May.
2) Tesla is creating an insurance product. Launching it in about a month. More compelling than anything else out there.
3) Powerwall and Powerpack should see 300% growth due to allocation battery resources to this segment.
4) Next year Tesla Semi will begin production. Likely near Sparks in northern Nevada.
5) No need to rush to replace to HW3 computer. 2-3 months is fine since new features won't be rolled out until then.
6) Model Y tooling and equipment is ordered. Still deciding on location, wither California or Nevada.

Other Highlights from the Call