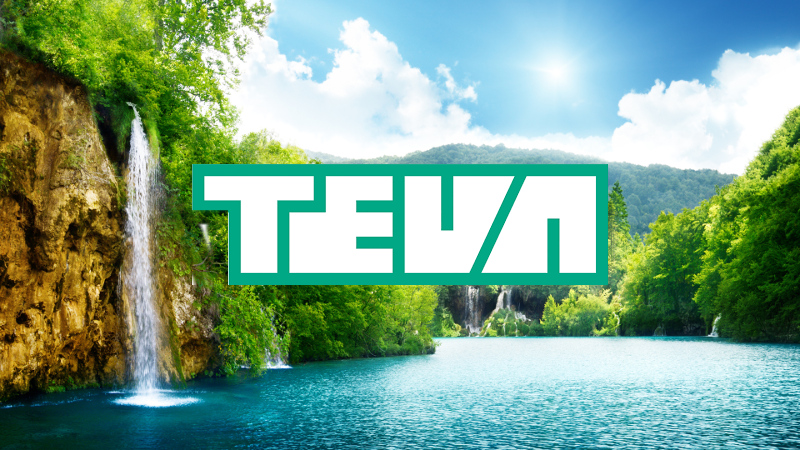 Teva got its head chopped off today, as the stock fell almost 23%, to levels not seen since long before the Great Recession. It is now down 34% this year prompting apologies from the CEO: "All of us at Teva understand the frustration and disappointment of our shareholders in light of these results."

While Teva's revenue was up year over year, the company missed on the revenue side, scoring just a few millions less than what the analysts had expected. Its $5.68B missed out the $5.72B rev estimate. Earnings per share also missed at $1.02 versus the street's expectations for $1.06.

But just missing on the top and bottom lines isn't the whole story of what dragged down the stock. Teva is in the generic drug business which profits from its ability to produce and distribute off-patent drugs. However US generics have seen customer consolidation which puts pricing pressure on Teva's drugs. Less buyers means they have more leverage to get a better price from the company.

On the specialty side, Teva's own MS drug, Copaxone saw a 10% drop to just $1B in sales, which is quite significant given it's the company's largest source of specialty income. That said, investors have been fretting that competition will eat into Copaxone's once dominant position in the market.

To make matters worse, the world's largest generic drug maker took a $6.1 billion write down due to what it called market dynamics of the US generics unit, which pulled the company down to a massive loss in the quarter. Furthermore, the 8 and a half cent dividend which was declared, was slashed to a quarter of the size of last year's dividend.

It's not looking good for the generic drug maker, but the company has vowed to "take aggressive action" in order to fix up the company's problems and take on these headwinds faced by the firm.