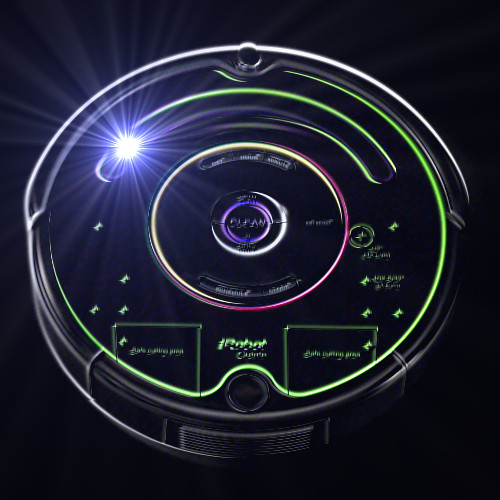 iRobot Corp., the maker of consumer robots shot the lights out with its latest earnings report, baffling the analysts. The stock rose 16% in today's trading as the company doubled what analysts has been expecting. The company earned $0.58 in the first quarter, which was 123% above the $0.26 that the Street was looking for.

Revenue YoY grew 29% to $168 million. Last year iRobot spun off its security and defense division after pressure from activist investors. Now the firm can focus on consumer-based robots.

"These expectations reflect our confidence that the momentum we built during the 2016 holiday season" - Colin Angle, the company's CEO

It's household products such as the popular Roomba and Braava mopping robots are getting increasingly better. The higher end models have smarter 'escape' algorithms for not getting stuck, they hug the walls to avoid missing any spots, they can find their charging stations, and they can be controlled and scheduled with a cell-phone app.

iRobot has also begun taking legal action on competitors which are infringing on its patents. iRobot discovered that US companies Bissell, Hoover, and Black & Decker among others have been infringing on their patents. The company also announced this quarter that it would be going after Chinese and Taiwanese companies that manufacture robots sold in the US. While legal battles are lengthy, tiresome and unwanted, iRobot could benefit in the future by slowing down competitors and getting monetary rewards from the settlements.