The Best Holiday Season Yet for Apple 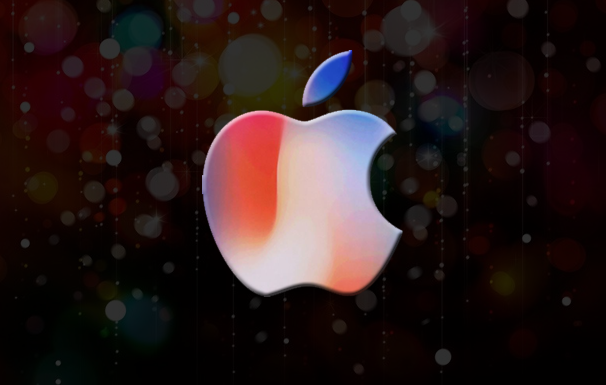 NEW YORK, NEW YORK - Apple reported excellent financial earnings for the most recent quarter bringing in $2.07 per share which was up 24% from last year. Even with the rise in the stock price over the last month, and the pop after earnings, the most valuable company on earth now trades at 18.75x earnings. While this is up from the 14-15x multiple that the company had had at the beginning of the year, Apple’s product line ups and guidance suggest that this may only be the beginning of a multiyear run.

Guidance given by Apple was $84 billion to $87 billion in revenue, which is already much higher than the $78 billion that the company earned last year during the holiday quarter. For a company that everyone had thought stopped growing, Apple is surely firing on all cylinders. In the recent quarter all of its segments grew. Even the iPad which was on the decline managed to grow over 10% from the previous year. The Mac had its best year ever. Apple Watch saw 50% growth and is now the best selling smartwatch in the world. Revenue grew across the board, especially in India, which has a huge population and is coming online very rapidly. These gave CEO Tim Cook the confidence to give such bullish guidance, and he himself said on the call that he was very bullish, multiple times.

Apple is focusing heavily on machine learning and augmented reality, which it believes will be the next wave of drivers for future growth in software and apps. Apple has opened up its new bionic hardware chip’s ability to developers, and Cook stated that while the current apps may not be there yet, future AR apps will essentially bring new ways of interacting with devices that we would have never imagined.

Apple is just over $100 billion away from being the first trillion dollar company, but does it have what it takes to get there? Apple continues to push heavily into the enterprise space. Of course enterprise is a large untapped market, even in the United States for Apple, which has been mainly focused on the consumer. The IBM partnership must be working out well for Apple as they continue to press on. The next big partnership is with Accenture, in which Apple has assigned a dedicated team to work closely with Accenture and build dedicated enterprise apps for their clients, which helps push Apple further into the enterprise. Even GE is planning to standardize with Apple to further bring data and analytics to workers and employees. The GE Internet of Things platform is expected to be based on iOS and will drive industrial operations with more efficiency than ever before. Of course as Apple continues to move iOS into the enterprise, its entire ecosystem will follow.

Are Smart Homes Still All Talk and No Game?