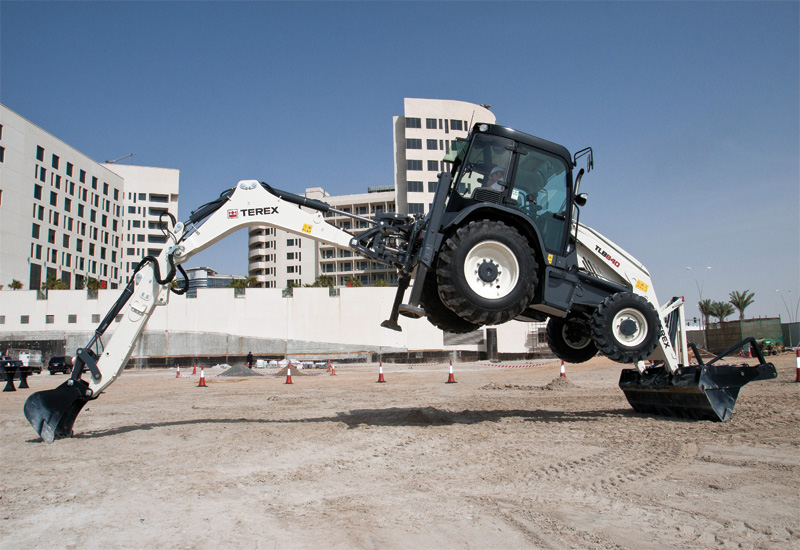 At that time, the company had 5 segments in its business including Aerial Work Platforms (AWP), Cranes, Material Handing and Ports Solutions (MHPS), Construction and Material Processing (MP). Originally, it seemed like it could be a short tenure as CEO for Garrison when Zoomlion, a Chinese company, brashly announced an acquisition of the company for $30 a share. Terex had another suitor at the time, Konecranes who was left in the dark. Later in the year, Zoomlion soured on the deal and Terex sold its MHPS business to Konecranes for $820 M of cash and 19.6 M Konecranes shares, which Terex has been monetizing ever since. Garrison has also sold off the company's almost never profitable construction segment. In the current quarter Terex monetized the remaining shares in Konecranes, which resulted in total compensation of $1.6 B—KoneCranes and Terex's stock are up similar amounts since the proposed acquisition at 87% and 77% respectively.