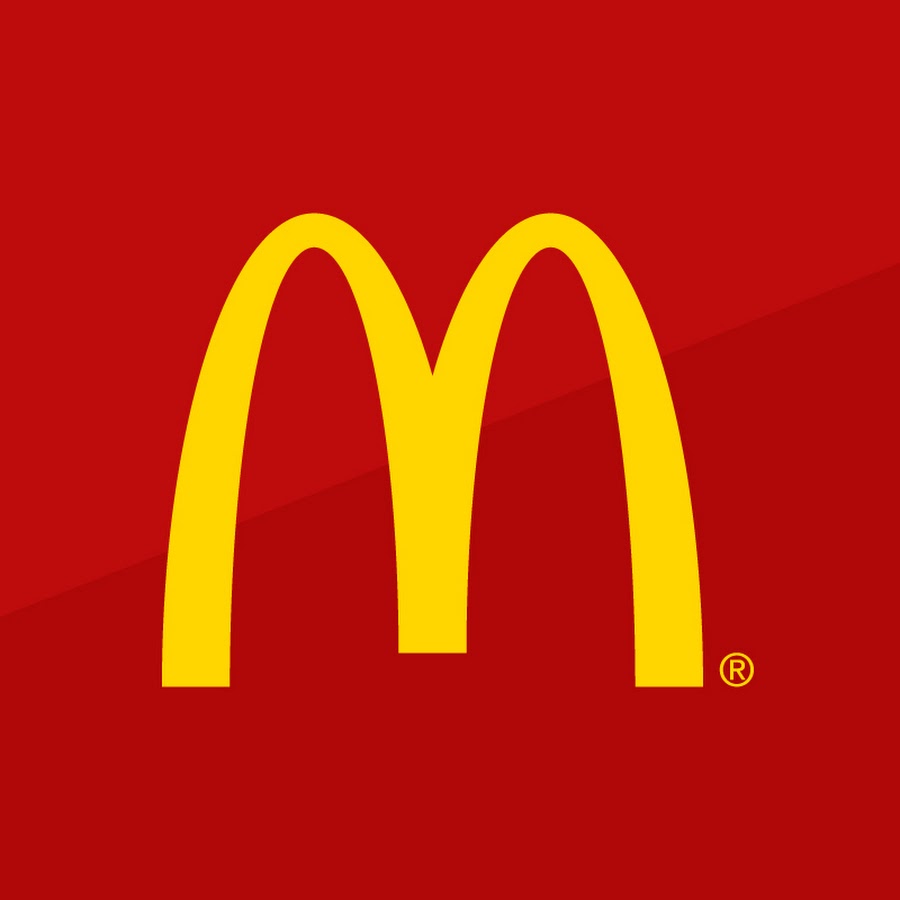 Back about a year and a half ago, McDonald's was completely written off when the stock prices traded below the $100 mark. The fast food joint was losing its ability to compete, it's menu was looking unhealthy and amidst a looming health craze McDonalds was destined to perform poorly in the ever-changing market of tastes and preferences.

Fast Forward to today and this $140 stock is on the move after just reporting a 4% global comparable sales increase driven mainly by the markets outside the United States.

Investors may not have doubted a turnaround given the company's 25x PE ratio which never really dropped below 20x earnings despite being in the competitive restaurant business and having a relatively low growth rate. The slow growth isn't a concern given McDonald's is one of the steadiest companies around that can last through the good and bad times. However if healthier competitors were eating into McDonald's profit over time it could lead to declining sales - something investors are fearful of.

However Steve Easterbrook, the world's largest restaurant's CEO, has been taking steps to reinvigorate the company.

"To deliver sustained growth, we have to attract more customers, more often," - Easterbrook

The company's menu changes for one thing, which include all day breakfast, was an initiative to bring back customers. Renovated restaurants, some with fire places giving them more of a Starbucks feel and allowing people to stay there the entire day and perhaps sit on couches and talk or bring their laptops to work, keeps people ordering food all day. Even changes in the Big Mac mix, and digital ordering have definitely come together to bring growth back to the restaurant juggernaut.

McDonald's' steps to defy the laws of large numbers and supersize its sales are working, and the stock continues to reflect investors' optimism.