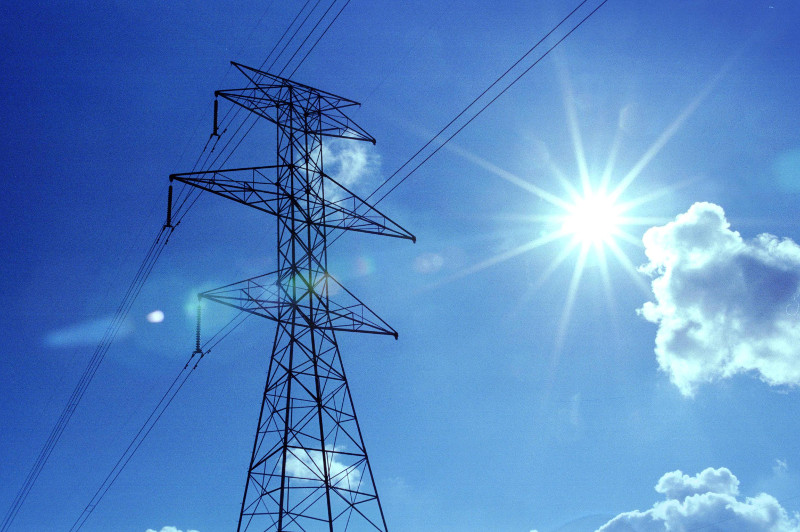 Warren Buffett's company, Berkshire Hathaway, has entered into a bidding war against Elliott Management over the purchase of bankrupt company Oncor Electric Delivery Co. Bershire's original offer of $18.1 billion was topped by Elliott's $18.5 billion offer, both of which include debt.

Elliott happens to be the largest creditor of Oncor's debt, and believes that its own offer will give a higher payout to the debt-holders. Elliott's offer is approximately $400M higher

Meanwhile, Buffett has stated in previous annual reports that he does his best to steer clear of bidding wars and it is unclear if Buffett will try to outbid Elliott, but Elliott has the advantage here in its home court as they stand to benefit from both sides of the deal and are the largest creditor. Since part of the money goes to the hedge fund, it is easier for the firm to raise its bid since part of the bid will be returned to itself. In the worst case scenario, Buffet will outbid it, which means its debt will receive an even higher payout.

Berkshire's management team can turn the Oncor story around, and the bid would take it out of bankruptcy. The strategy is to go for the down-and-out company, which could use some "renovations", and Berkshire has the expertise and the track record to make the transaction successful.

Nevertheless, Buffett's and Elliott's big bet on an electricity delivery company in Texas validates the long term prospects of electricity going forward. With the advent of electric cars on the horizon, electricity distribution and delivery will play a large and growing role for many years to come.

Crypto Currencies Hit A Fork In The Road