Why is Skyworks Solutions (SWKS) Up in After Hours? 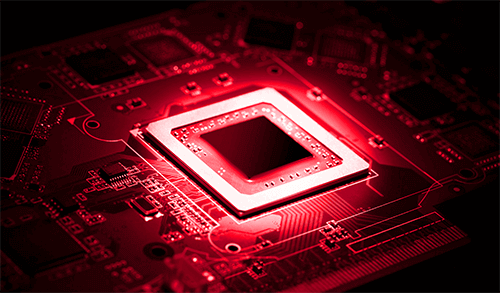 Skyworks reported a solid 4th quarter after the bell today. The company is also continuing to pursue the PMC Sierra acquisition and has raised its bid to $2.27 billion in order to close the deal with the chip maker, which will totally accreditive to future earnings.

Skyworks stock has been pushed down by sellers losing faith in the stock even as CEO David Aldrich essentially told investors that the company was going to beat, that business is strong, and that China continues to be strong.

On the call, the company reported $881 million in revenue, ahead of the company’s own guidance of $875 million. They earned $1.52 per share, representing 36% growth, and increased guidance for the upcoming quarter to $1.60 per share. Revenue is expected to come in between $925-$930 million which would be Skyworks’ highest grossing quarter yet.

LTE continues to grow strongly as China revamps its networks to improve the mobile capabilities for the entire country. During the quarter, Skyworks added content in 20 devices for Google OnHub Home Gateway, and will be enabling power management in Philips’ smart lighting and in Hyundai infotainment centers. Skyworks continues to gain content in a diversified range of devices, and its solutions for band frequencies will continue to drive margins higher for years to come.

A Whole Foods Turnaround may Get Messy