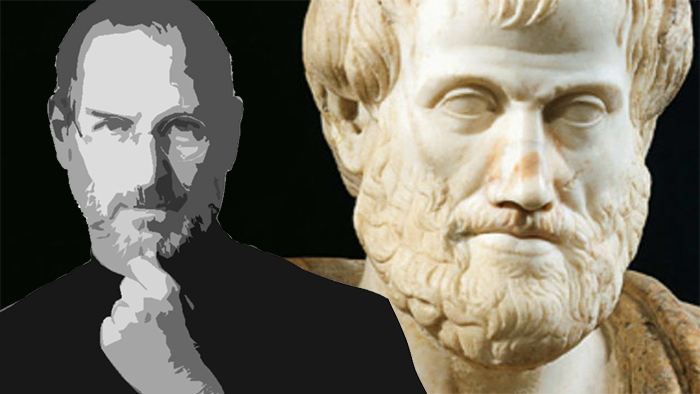 Apple's Siri has gotten smarter over the years, but has it run its course, or is there still more ahead for Siri? Steve Jobs' vision is still far from complete with the current version of the Siri software. Siri is still too much like a computer program, but it's definitely becoming was Jobs envisioned.

"...not only read the words Aristotle wrote, but ask Aristotle a question; And get an answer" - Steve Jobs (Sweden 1985)

Currently you can ask Siri anything and it will scour the internet to try and find you an answer. While it is not exactly like asking a single person such as Aristotle a question, to get his views, perhaps one day this will be possible. What's most impressive is how Steven Jobs essentially predicted this type of software over 30 years ago, and Apple is closer today to solving this complex problem than it has ever been.

Thus Siri could in fact still have many years of growth ahead in the form of new features and capabilities, to enable people with technologies in 5 or 10 years from now, that do not exist today.