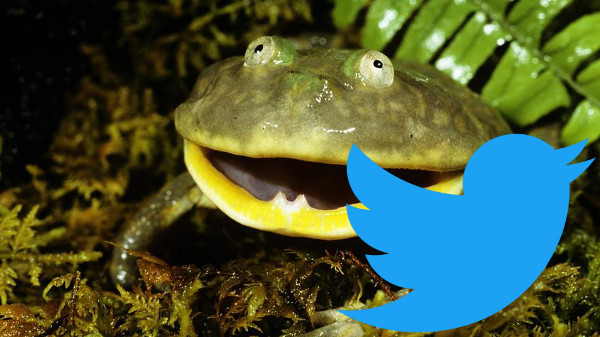 Twitter reported what was viewed as a dismal quarter by the market, which caused its stock to plummet. The stock is now in the low $16 range, but still treading above its all-time lows of $14, last seen in April of this year.

Despite posting a revenue beat, selling $574M dollars worth of services vs the $536M expected, and earning 12 cents per share versus the 5 cents that analysts were looking for, the stock still took a dive. This is most attributed to the lack of growth at the company. New users were up just 5% compared to the same quarter last year.

Investors looking at the $11B tech company are expecting much more in terms of growth. Tech stocks generally do not fare well when they are viewed as value stocks. In contrast, the company Snap, maker of Snapchat had a tough week as well, but its $16B valuation is still much higher than Twitter's given its significantly lower revenue. But the promise of future growth and increased Q-o-Q subscribers is why investors are willing to pay much more for the stock. With flat subscriber growth, analysts must revise down their models based on potential future earnings.

All that said, Twitter has plenty of cash in the bank to sustain its business and continue to move sideways. The platform is still widely used worldwide. However US advertising sales declined to $269M from $284M last quarter and $313M last year - an example of how the reduced subscriber count will continue to hurt earnings.

Twitter does have some ideas to spur interest in the platform, and perhaps some more revenue. For $99 a month, businesses can sign up for a premium account that will automatically promote your tweets. This may be worth it for some businesses who have excess cash to spend, but the enterprise market is becoming increasingly dominated by rival Facebook, which seems to have prepared their game plan much more carefully than Twitter. Facebook continues to add tens of thousands of businesses to their enterprise platform, and are offering real value to these companies in order to boost the bang for each advertising buck. Twitter will likely have to work harder to remove some of the 'noise' and help businesses get views and visits to their platforms.

There are other avenues that the company can take to boost value. An idea from Jim Cramer suggests buying the licensing for sports games, and running a twitter feed next to the live stream. Paying for premium tweets, something that Google is testing out with YouTube, could quicken the return on investment, and draw millions more people to the Twitterverse.

Does the Tesla Model 3 Need to be Perfect to Dominate the Market?