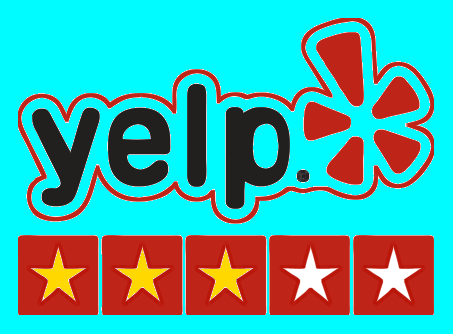 Yelp has been vertically and horizontally expanding its local listings business that has a focus on restaurants and discovery. The strategy has been working well, as Yelp produced a well-founded quarter for Q1 of this year. However the main flaw came with it's guidance which was below expectation and sent the stock shooting down 20% in today's trading.

The company's revenue was up 24% to $197M falling in the mid-range of guidance, while net income was actually positive coming in at $0.19 per share, up almost triple year over year.

Revenue is key for these fast-growing companies with little to no earning, but a large market potential. The local business market is very large and has been difficult for other companies to crack, but Yelp is making headway. However the company lowered expectations by reducing its guidance to $850M to $865M which is reduced from $880M to $900M as previously stated.

This was a bearish statement from the company's CFO which made investors want to jump ship. Though Yelp believes that the worst is behind it and its local area reps can turn it around.