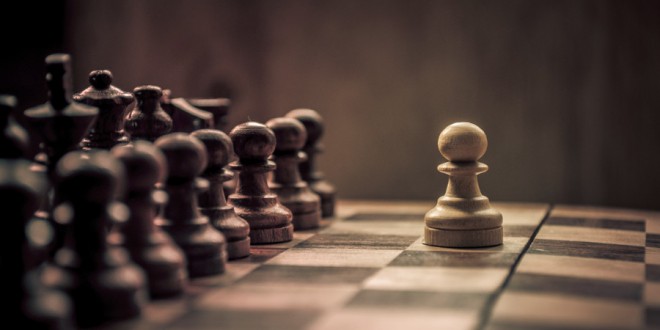 Facebook shares got crushed today as CEO and founder Mark Zuckerberg attempted to take more control of the company. The board of directors helped to cancel the action of issuing Mark shares with higher voting power, as well as a potential lawsuit from investors. Zuckerberg already owns 14% of Facebook shares but has over 50% of the voting rights, thanks to the company's dual class shares. The CEO and his wife Priscilla plan to donate 99% of their Facabook shares to philanthropic means during their lifetime, but intend to still keep control over the company.

In the end, Zuckerberg made the argument that Facebook shares have gone up a lot, so he could donate some shares without losing control of the company. Investors must have been relieved after Zuckerberg changed his mind, however, many lost trust in the company's management and dumped the shares of the social media company.

"I want to be clear: this doesn't change Priscilla and my plans to give away 99% of our Facebook shares during our lives," Zuckerberg said.

Dual class shares only work when the business is running smoothly and the owners of the company do not try and take advantage of shareholders. Fortunately, Facebook's business is running on all cylinders, but investors were not too keen on losing their voting ability. Thankfully Zuckerberg has found a way to achieve his philanthropic goals in a way other than at the expense of shareholders.

Meanwhile, Facebook's Instagram reached the 800M user mark with over 500M daily active users. The company is dishing it out to Snap, which is seeing stagnating growth and only 173M users. Video content is propelling this segment of Facebook's business, which the company has begun to monetize.