Home Capital Group Trying To Shore Up Its Capital Structure 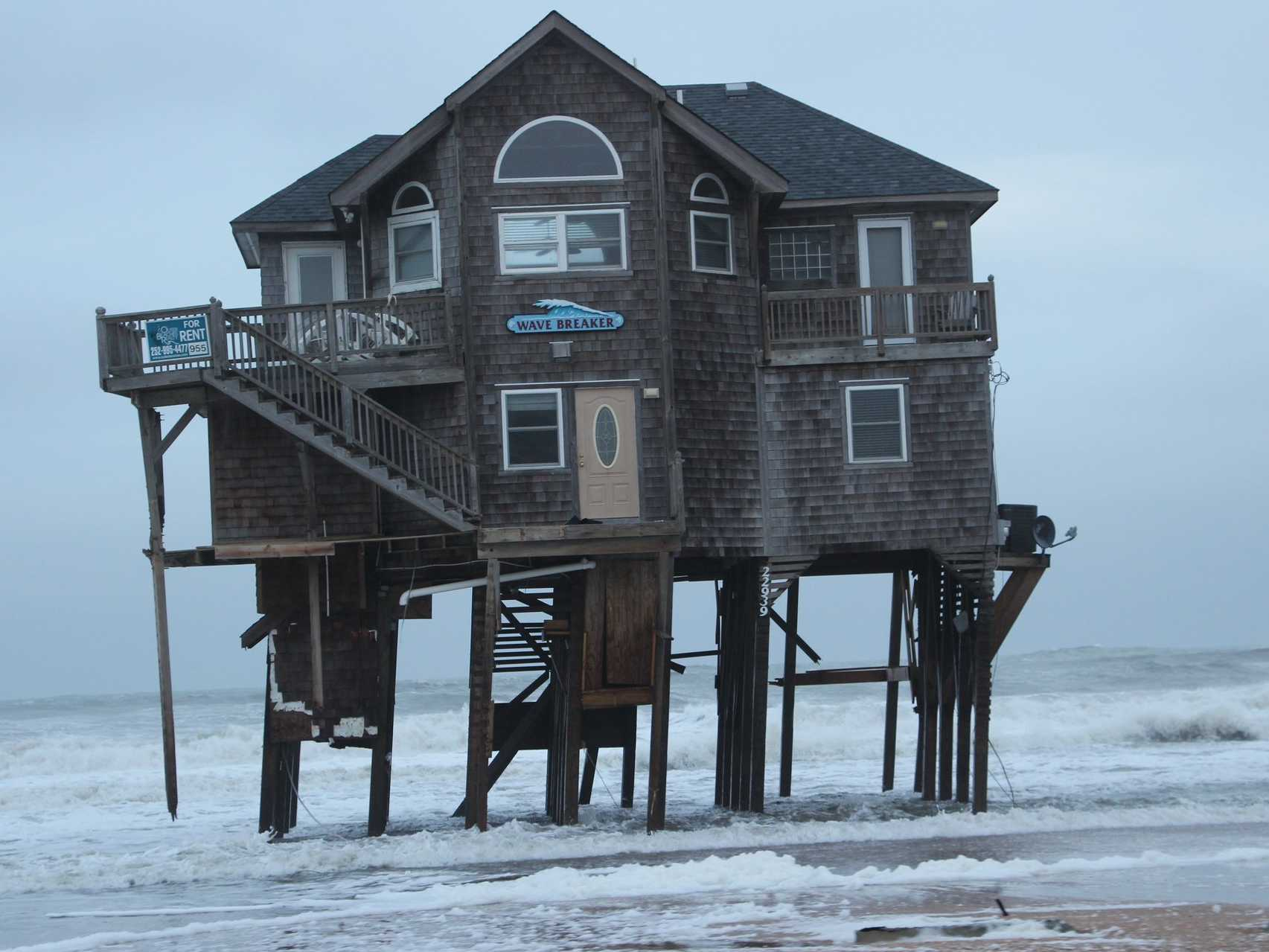 Canada's banking sector has been in focus this week after alternative lender Home Capital Group continued to see its stock price crater. The stock is down 73% in the last month. Yesterday, it delayed its first quarter earnings. The company is facing the Ontario Securities Commission (OSC), who said , on April 20, the lender made "materially misleading statements... By withholding information about fraud by mortgage brokers in its broker channel, Home Capital allegedly violated securities laws." Home Capital Group said it would vigorously defend the charges. On April 20th, analyst Jaeme Gloyn, from National Bank, reduced his target price to $23 and said the stock was underweight. Today, the shares are below $7.

Home Capital drew on an expensive $2 billion line of credit because its depositor base is fleeing the company. The line of credit is being provided by the Healthcare of Ontario Pension Plan (HOOP). The company has already used $1 billion of its $2 billion line of credit; the interest rate is 10% on the outstanding amounts and 2.5% on the un-drawn amounts. HCG paid $315 million to depositors last year an effective rate of approximately 2%. The company had income before tax of $335 million last year meaning a 10% loan kept completely outstanding for a year would cost $200 million.

HCG has abnormally low provisions when compared to the other Canadian banks. For instance, RBC recognized $1.5 billion of credit losses last year on loans of $523 billion or .3% of loans; Home Capital Group recognized only $8 million of provisions on loans of $18 billion or .05%. An increase of provisions to the level of RBC would be a $51 million charge. The big six Canadian Banks, encompassing RBC, TD, CIBC, National Bank, Scotia Bank, & Bank of Montreal, have shown little interest in purchasing the company. Marc Cohodes, a well known short seller that shorted Lehmen among others in 2008, who is shorting the stock said “people in the industry would rather see these guys go out of business because the loans aren’t worth the risk, and they’re so leveraged,."Home Capital loans consist of loans that normally wouldn't qualify for a loan at a major bank—According to Sumit Malhotra, an analyst at Bank of Nova Scotia, who said so in a research note. However, the CEO of Home Capital remains defiant. He said "the underlying assets of this company are very strong."