Chicago Bridge Is Falling Down 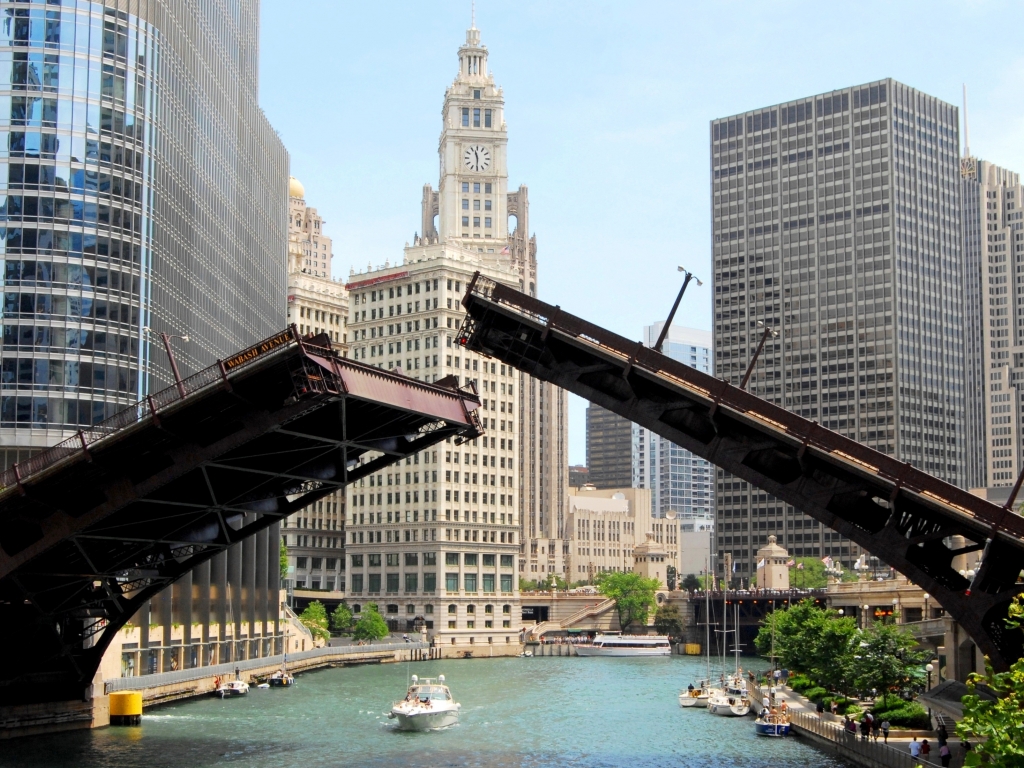 CBI operates in the following segments: Technology, Engineering & Construction, Fabrication Services, and capital services. On February 28, 2017 the company said it would sell its Capital Services business to Veritas Capital, a private equity firm, for $755 million. The division made $74M in income from operations in 2014 but lost $592 million last year. However, the loss of $592 million includes a $655 million goodwill writedown–excluding this amount, income from operations was $63 million. The company lowered EPS guidance to $3.50 to $4.00 on May 8th. The stock dropped sharply on this news from around $30 a share to $25–today, the stock trades at $20.8.

Investors may have been concerned about the sharply lower guidance from what was forecasted less than 3 months ago,–$4.00 to $4.60 a share on February 28, 2017. Furthermore, EPS in Q1 was 24 cents a share down from $1.01, or $101 million, in last year's quarter. The company stated that this was due to a "net negative impact of approximately $0.65 per share related to project movements, primarily attributable to increases in cost to complete estimates on the two union construction projects (that) we discussed last quarter." The company stated, it is 95% confident that it will not need to increase its reserves for these projects. Engineering firms use the percentage of completion method of accounting for projects that run for more than a year. A company recognizes revenue based on the portion of costs they have spent divided by the total costs they expect to spend. This percentage is multiplied by the original contract price. For instance, if a company spent $1.5 million and had originally estimated it would spend $3 million then it would be 50% complete. If the contract was for $4 million then it would recognize $2 million of revenue or a $500K profit.(2 million of revenue less $1.5K of costs)

Issues can arise when the company's costs go above the contract price. At this point in time the client may try to renegotiate the contract or not pay it. Therefore, an added risk to investors is that many engineering firms are involved in lawsuits that can represent a material part of its receivables. In CBI's 10-K, it stated "the customer for one of our large cost-reimbursable projects has filed a request for arbitration with the International Chamber of Commerce, alleging cost overruns on the project. The customer has not provided evidence to substantiate its allegations and we believe all amounts incurred and billed on the project, including outstanding receivables of approximately $231.0 million as of December 31, 2016, are contractually due under the provisions of our contract and are recoverable." Furthermore, Toshiba has a claim that CBI owes it over $2.1 billion relating to the closing of CBI's nuclear operations in Q4 of 2015. The issues stem from Toshiba having differing percentage completion estimates than CBI and differing views on the ability to collect receivables.

When Life Gives You Lemons...