Can Eaton and Emerson Combine to Create an Electrical Powerhouse? 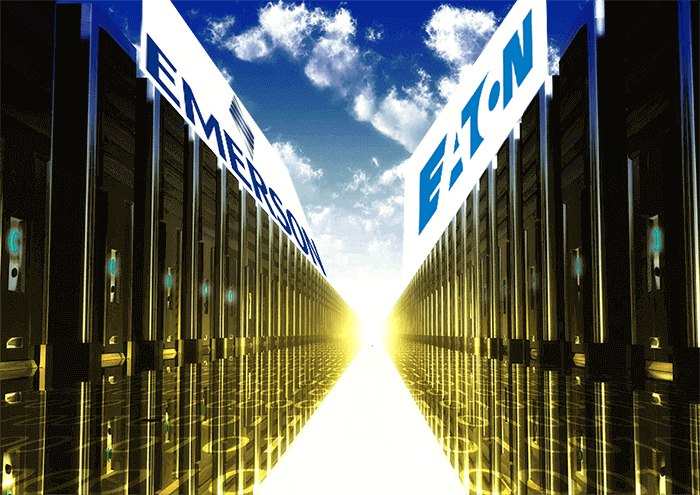 The economy has been ruthless to the industrial sector which has caused Eaton’s stock to suffer along with the company’s forecasts to be drastically cut. Operating as an international entity sure hasn’t helped either, with the company facing strong currency headwinds. Furthermore, Sandy Cutler, Eaton’s long time CEO, will be retiring after serving as the company’s head for over 15 years.

With all of these negatives what actions can Eaton take to stand out among fellow industrials and have its stock rise out of the depressed 13x PE multiple that it has gotten sucked into. Automotive, electrical, and aerospace are Eaton’s bread and butter. The company needs to focus on these high growth areas and divest its non-core or non-proprietary assets. The fall of the oil and gas industry has taken a toll on the company’s profits. Perhaps the firm should consider selling off the parts of its business that are more volatile in nature due to relationships with underlying commodity prices.

Even better yet, Eaton should acquire Emerson Electric, a large player in the industry that has a major focus on Eaton’s largest segment, which is of course electrical. A combined Eaton-Emerson powerhouse would have plenty of overlap where costs could be cut and synergies created. Eaton’s size is approximately $25 billion in market capitalization while Emerson stands at $31 billion. Yet Eaton should acquire its larger compatriot due to Eaton’s favorable Irish tax rate. Emerson’s tax rate would instantly drop on such an acquisition allowing for immediate savings.

Would the Justice Department allow such a deal? There’s it no reason why it wouldn’t. This low interest rate and slow-growth environment is causing both companies to struggle, which is a perfect opportunity to act. Additionally, Eaton and Emerson face off against much larger competitors. Consider that a combined Eaton-Emerson duo would have a market cap of about $56 billion. However, Honeywell, an industrial leader that competes in many of the same segments has a market cap of $80 billion. United Technologies stands at $87 billion, while GE, the global giant, is at $292 billion. Thus Eaton and Emerson are just small players in the game.

At least in the meantime while the companies struggle to make a move, both Eaton and Emerson sport an approximate dividend yield of 3.8%, as they pay you to wait for a turnaround.