Investors Waiting For Their Man 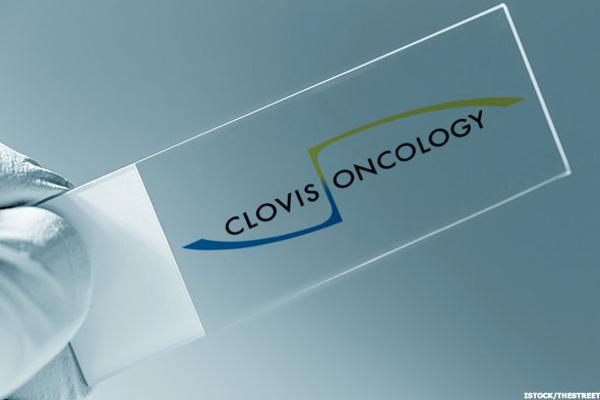 Do you like this article? up vote it or your favorite article to the front page: https://themarketisopen.com/posts/investors-waiting-for-their-man


Clovis Technology, the pharmaceutical company and maker of Rubraca, will report earnings on August 2nd. Investors are eagerly awaiting the results following its first quarter results, in which the company recognized $7M of revenue for Rubraca—in its initial launch quarter; the company recorded only $78,000 of revenue last year.

The stock advanced in June following the results of its trial results. The company said that there are over 350 new patients starting therapy with 300 unique healthcare providers. ARIEL3 is a double blind studying comparing the effects of Rubraca against placebo in order to evaluate whether Rubraca can control the disease. The efficacy results showed Clovis performing better than the placebo. The parients had PFS numbers of 16.6 (months) vs 5.4 (months), 13.6 vs. 5.4 and 10.8 vs 5.4 when using Rubraca. This means that it took longer for symptoms to get worse using Rubraca than the placebo.

Rubraca could be a potential boon for Clovis and patients. More than 22,000 women are diagnosed with the disease each year. What makes the disease so deadly is that it is often not diagnosed until it has spread to other parts of the body. In addition to looking to receive full FDA approval, Clovis has also applied for EU approval;

The company received $325 million from a June offering of common stock. Further news regarding the efficacy of its clinical trials should be released later this year. Clovis plans to apply for expanded FDA approval of its drug later this year.