Miss Molycorp had a Deal which was Sick, Sick, Sick! 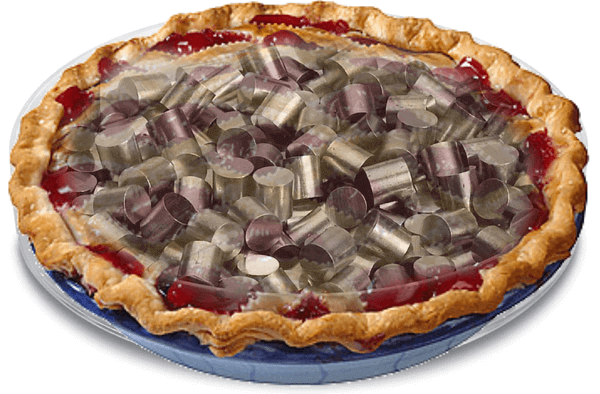 It looks like rare earth minerals have gone out of style on the Wall Street fashion show. Molycorp, once the chief miner of the strangely dense element, Molybdenum, is trying to exit bankruptcy after its core product is no longer in high demand. The company's assets are basically worthless relative to its mounding debt load. Even if Molycorp were to liquidate itself, the firm estimates that it would only be able to recover $250 million in cash, which is nothing compared to the $2 billion check it owes in liabilities.

The downfall of rare earth metal prices may have had a large impact on the company's earnings which ultimately led to its demise. However the firm's structure and management may have been at the heart of the matter. Once the volatile rare earth metal demand vanished, so did the company. It had nothing to fall back on and the mining industry became a tougher and more complicated business to operate. Rare metal producer and competitor, Globe Specialty Metals, took a hit as well when the prices of virtually all commodities hit the ground hard. However, GSM still holds a profit in addition to most of the value of its firm. While GSM is down about 40% in the last 5 years, Molycorp is down 99.95%, rendering its 2 cent stock virtually valueless.

The firm still seems to be sinking like a rock even under bankruptcy protection. A deal announced last month seems to have garnered negative sentiment that the proposal favours Oaktree Capital Management in its bid to take Molycorp out of bankruptcy. Moly's unsecured creditors called the deal "a sham" as they were cut a much smaller piece of the pie than expected. The committee of creditor representatives will battle it out in court until a deal is finally reached.

Up from the Depths, 30 Stories High! Gojira! Gojira!