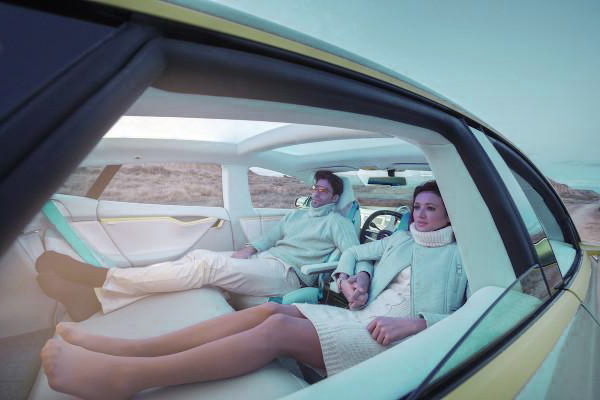 Well video was supposed to kill the Radio Star back in '52, after its invention in 1951. Most of the US population still listens to the radio at least once per week [1], about 91% in 2014 [2]. It's amazing that people still listen to the radio in this day and age. It seems that radio is listened to mainly while people are doing some other task, they like to have the radio on in the background.

The car is one of the main places where people listen to the radio, as they can have it on in the background while they are driving. The work, and at home are the other dominant places keeping radio alive.

Of the different forms that radio waves come in, Internet (11%), Satellite (8%), and Terrestrial (81%) make up the entire market. Terrestrial radio is of course local, as the waves can only reach the population within a certain radius, whereas the other forms can span globally.

Radio has been incredibly resilient to take up such a space in our lives. However within the coming years, the rules may be rewritten by machine and new technology. While internet has been making its way into the connected car, and will soon allow all cars to be connected to the internet, this may simply have people tuning into another form of radio or audio content. But the advent of autonomous vehicles and their commercial deployment could have a different effect. Instead of having to focus on driving, people will be able to sit back and do whatever they want. They can look at videos and much richer content. Of course, listening to the radio could still be preferred by many, but freeing up an hour or two of commute time per day can push people's attention to doing something more interactive. Companies such as Sirius Satellite Radio (SIRI) may have to fight harder to get people to tune in, when they have the full internet as the palms of their hands. And now you understand the problems I can see. Under this scenario, video is bound to be in your mind and in your car, which may not kill radio, but can surely give it the run for its money expected so long ago.