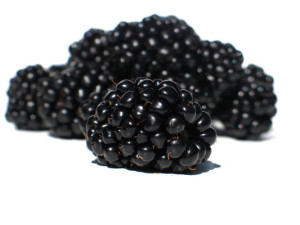 GAAP gross margin was 64% as the company improved its profitability in its software segment. Non-GAAP operating income was $14 million. GAAP net income was $671 million reflecting a one-time gain from a legal settlement with Qualcomm discussed here.

In early morning trade, the stock is down a little over 10%, but is still up over 40% on the year.

Adobe Wants to Turn You Into a Film Producer