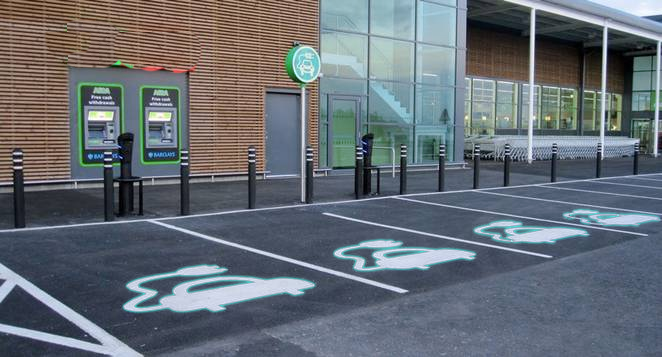 OTTAWA, ONTARIO – In Canada’s capital city the story of a condominium owner’s battle with the condo management made the news as the manager shut off her electricity thanks to her electric car. Kim Hsiung is not a happy camper after she purchased a hybrid vehicle and attempted to use her parking spot’s charger to power the vehicle. The condo board noticed the increased electricity costs and abruptly shut the power off to her parking spot. 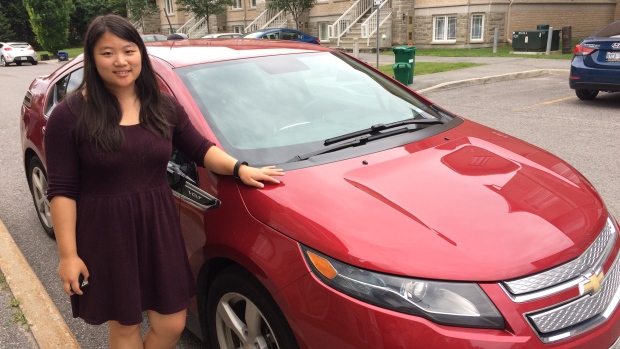 Kim Hsiung standing in front of her hybrid electric vehicle

"They told me previously that they weren't doing anything about it because of the cost, so I said I could cover the cost, then they said it's not about the cost," Kim Hsuing stated.

She has decided to sell her condo, which at this point has probably dropped in value since the entire city has heard of her struggles with the stubborn condo board. Electric cars are coming whether condo boards like it or not, and soon they will have to make a decision, not only in the city of Ottawa, but all over North America and the world, if they wish to accommodate their owners and tenants.

Kim is an early adopter and probably should have verified with her condo unit if it made sense for her to purchase an electric car at this time. However, the younger generation especially is environmentally conscious, and this will be one of the first of many battles. The government will likely have to step in, in the near future to protect consumers who are being taken advantage of by their condo boards. When everyone is switching to electric cars, condo boards will have to spend the money anyways in order to retrofit their parking lots and their electric circuits to support the increased capacity of charging. While they are currently delaying this action, it will likely come sooner than anyone thinks as all major car companies are now pushing towards going electric as fast as they can. Those condos that do not adapt to the changes will drop drastically in value if no one can charge up their car while in their own homes.

Why is Qorvo Half the Size of Skyworks Solutions?