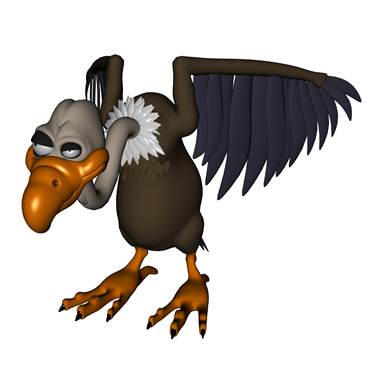 Sears (SHLD), released its 10-k last night and said this in its report: "Our historical operating results indicate substantial doubt exists related to the Company's ability to continue as a going concern."

This has sent the stock lower over the course of the week. The auditor for Sears is saying what many investors have been predicting - Sears may no longer a viable as an entity, this is also indicated by Sears's sub $10 share price. Sears has lost over $1 billion in each of the last 3 years. Sears has also seen its current ratio measured as current assets divided by current liabilities dip to approximately 1 to 1. Indicating future losses, without the ability to raise additional funds, could put the firm in a bind.

Hedge Fund manager, Edward Lampert and CEO of Sears has begun buying the debt of the company in March of 2016. When a stock goes into bankruptcy, debtholders have a higher claim on the assets. Lampert loaned the company another $300 million in August. While many may think this means "Lampert to the Rescue," the actual fact is debt holders and shareholders often have differing goals and a CEO holding the company's debt should be seen as a red flag for equity holders. Lampert is unlikely buying the debt to rescue shareholders; he is buying the debt as a hedge to his equity investment. This strategy has been used by many fund managers in the past known as vulture investing. Hedge Fund managers such as David Tepper, who some regard as one of the most successful investor ever, has built a career on this strategy.

Investors should be leery; the vultures are swirling around Sears, and it could be difficult to SHLD against forthcoming losses.