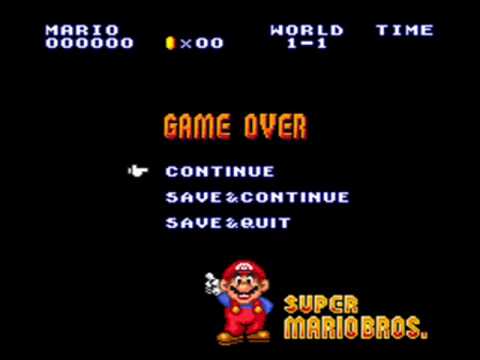 GameStop (GME) reported first quarter results on May 25th and showed a 2.3% increase in same store sales because of Nintendo Switch, a new system by Nintento. However, same store results dropped in the United States. GME's first quarter profit was $59 million or 58 cents per diluted share, compared to 63 cents or $65.8 million in the prior-year quarter. Excluding these charges, GameStop's adjusted net earnings for the first quarter was $63.6 million, compared to adjusted net earnings of $68.4 million in the prior-year quarter. Included in these results are 7.3 M related to store closings.

The company plans to increase collectibles in its stores, such as Pokemon stuffed animals in order to be less reliant on video game sales.

Gamestop revenue and profit relies heavily on pre-owned games that it buys from consumers to resell to other consumers. In Q1, 25.7% of sales were from pre-owned games and 48% of gross profit; this revenue segment declined 8% year over year. If this segment continues to drop, Gamestop will see its margins lower unless it can increase revenue in other areas. This revenue source may be unstable as consumers increasingly buy digital versions of their games.

The digital competition is from Steam (owned by Valve), which distributes video games allowing you to buy them without a physical copy. With Steam, one can play their games on multiple computers though only one account can be logged in at once. Steam also allows users to lend their games to others. GameStop may need to adapt to the new video game landscape if it wants to avoid a game over.

Einhorn Isn't Getting the Green Light from General Motors