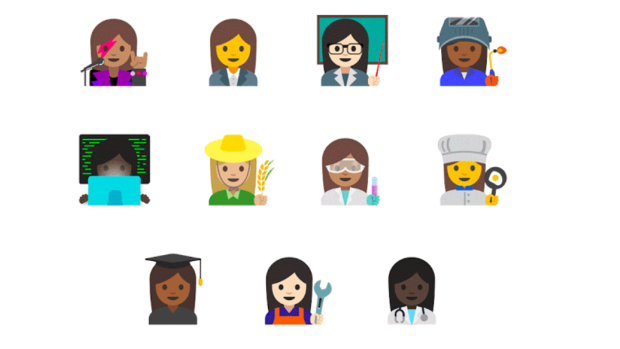 As reported last week, Google banned a Canadian professor only to reinstate him in the same week. Yesterday, another article was posted showing two dueling Google memos that may explain why someone could be banned and unbanned in the same week. The internal Google memo by a senior software engineer said the following:

The employee also pointed out discrimination at Google:

The employee said that the company should stop alienating conservatives.

Google's Danielle Brown responded and said "those with alternative views, including different political views, feel safe sharing their opinions (6). But that discourse needs to work alongside the principles of equal employment (7)." Gideon Lichfield, at Quartz Media, said "there is something frankly Orwellian about making a promise to safeguard free speech (6) while constraining it within boundaries (7) that in fact have nothing to do with speech." Gideon added "The engineer’s complaint is not that there is no place for him to express his views, but rather that the company makes people who express them feel unwelcome."