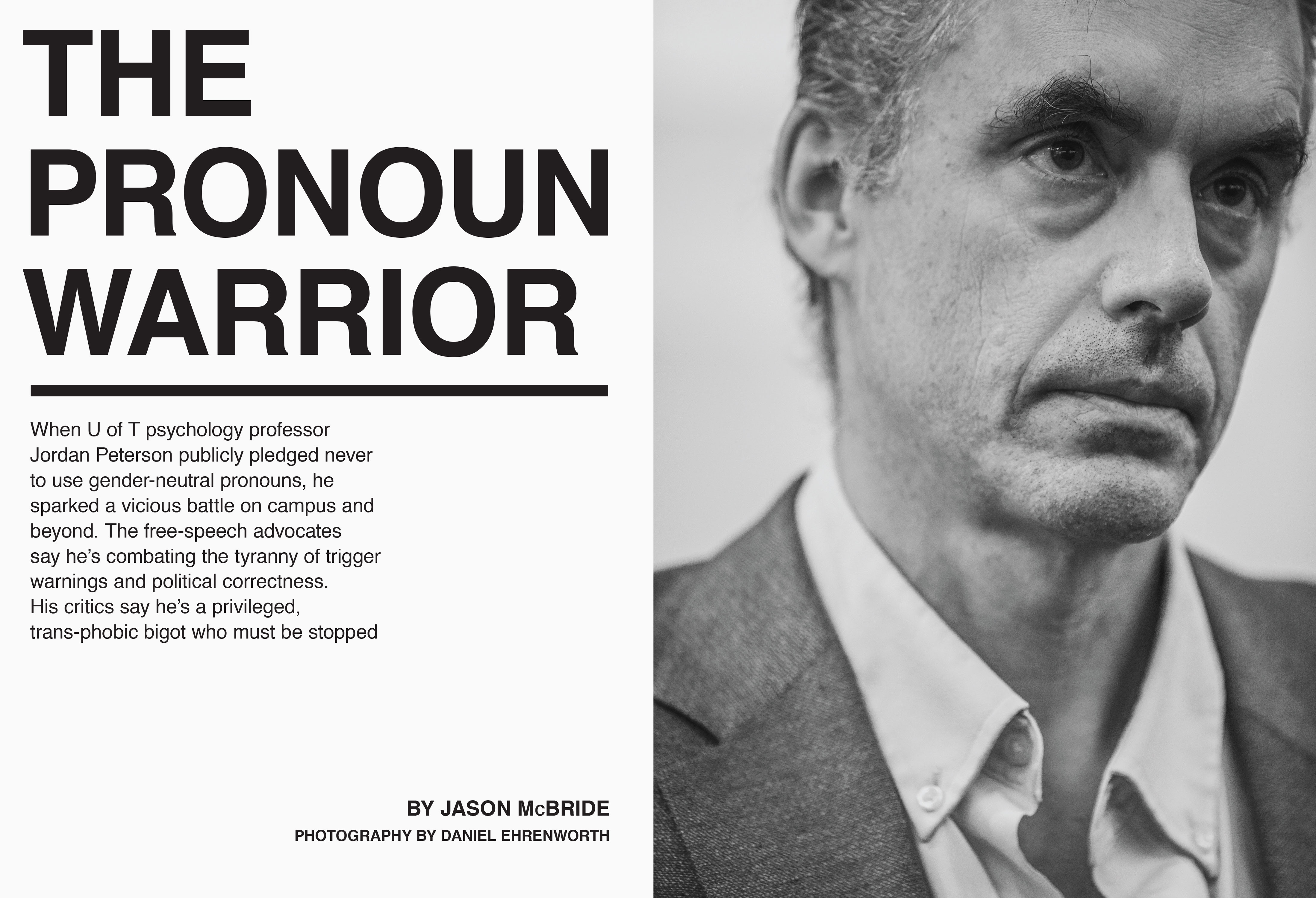 Google censored University of Toronto professor Jordan Peterson earlier this week who said that he had been banned from posting YouTube videos. He also tweeted that Google was refusing to reinstate his account—though the account was later reinstated. Peterson is considered an advocate of free speech and has voiced his displeasure of Canada's Bill C-16, which added "gender identity and gender expression to the list of prohibited grounds of discrimination." Peterson argued that the wording was vague and that he could be fined for not calling a person by their desired pronoun.

"The problem I have with the legislation is that it is unclear whether challenging that proposition has become criminalized, and I think it is a fully challengeable proposition because I don’t think there is any evidence at all that biological sex and gender identity are actually independent in other words, the government could fine or prosecute you for properly identifying a biological male as such.

Peterson has, also, said that he will never use pronouns such as "zhe" and "zher"—these are some pronouns that transgender people like to be referred to by. According to another U of T Professor, who stated in a debate with Peterson that one should record other peoples' preferred pronouns in their phone in order to properly identify them future on future occasions, "people need to be kind...I don't call someone Julie if they want to be called Curly."

Peterson has received backlash from the academic community and has had a research grant denied that was approved in the past. But until now, he has not been censored by Google; it is unclear if Google was politically motivated against Peterson or if it was just an error. However, YouTube has “restricted” videos from other conservative commentators such as Prager University and Steven Crowder. Crowder's content has been placed in restricted mode, which means users cannot access the the in places such as libraries as they often set filters that restrict certain content. Google is a private company and is allowed by law to censor view points. However, most people believe in free speech as a principle because the free flow of ideas are considered important. Google is a large platform, and it may be a detriment to its platform to restrict certain ideas. Milton Friedman, a noted economist, explained some of the drawbacks of censorship.

We believe the whole justification for free press, for free speech, for our whole system of adversary justice, the whole justification is that people will be best able to distinguish truth from falsity if they have an opportunity to hear a variety of different opinions. Now, if you only have one opinion spoken, to shift grounds, if we go to the Soviet Union, the people in the Soviet Union are enormously skeptical about what they hear from their government. But they cannot know the truth. Because they don't hear it. They have to conjecture what is the truth. Because they only hear one side. They don't believe that, don't misunderstand me. They become experts at reading between the lines. But they still don't have access to the full variety of opinion, which would enable them to choose and decide intelligently and reasonably about what's right. So let's by all means have a clash of opinions. Let different beliefs clash in the marketplace of ideas. But let's not have a monopoly or subsidization of one brand of ideas versus another.

The question is was this just an error or a dramatic shift in Google's policy regarding speech? Denmark became the first country to declassify Transgender as a mental disorder back in January of 2017. The science currently states that biology determines sex not subjectivity. In the past Google has banned anti-scientific climate denial websites. Therefore, it is unclear if Google's mandate is to ban anti-scientific viewpoints or if it is now banning poltical viewpoints it disagrees with; or maybe, it is just a large company with some rogue employees.