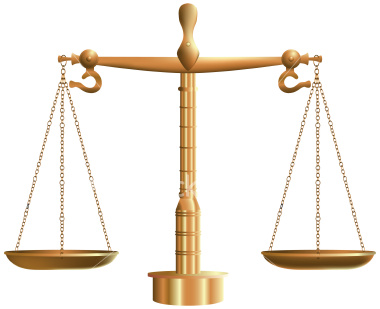 Today is equal payday, which is a myth according to the St. Louis Federal Reserve. The IWPR (Institute for Women’s Policy Research ) promulgated a myth, in its report today, as it suggested that women make less than men—with the implication that it is for the same work. The Federal Reserve of St. Louis disagrees:

"The studies reviewed in the article show, however, that the gap in hourly wages between males and females who have similar characteristics is much smaller, about 5 percent, or about $35 a week.

Furthermore, other studies suggest much of the wage gap is due to life style choices. In fact, women in their 20's currently out earn men.

"Altogether there are only four occupations—‘counselors;’ ‘teacher assistants;’ ‘combined food preparation and serving workers, including fast food;’ and ‘sewing machine operators’—in which women’s median earnings are slightly higher than men’s,while there are 107 occupations in which women’s median earnings were 95 percent or lower than men’s (that is, a wage gap of at least 5 cents per dollar earned by men). During 2016, the median gender earnings ratio for all full-time weekly workers was 81.9 percent, reflecting median weekly earnings for all female full-time workers of $749, compared with $915 per week for men.

Most advisor positions are completely commission based, indicating the male associates out earn females because of better performance. In fact, 3 of the 5 biggest pay gaps were in commission based positions— insurance sales and real estate were also part of the top 5. However, the IWPR is likely suggesting that female advisers should be paid more because of their gender, which counter-intuitively would be actual discrimination.