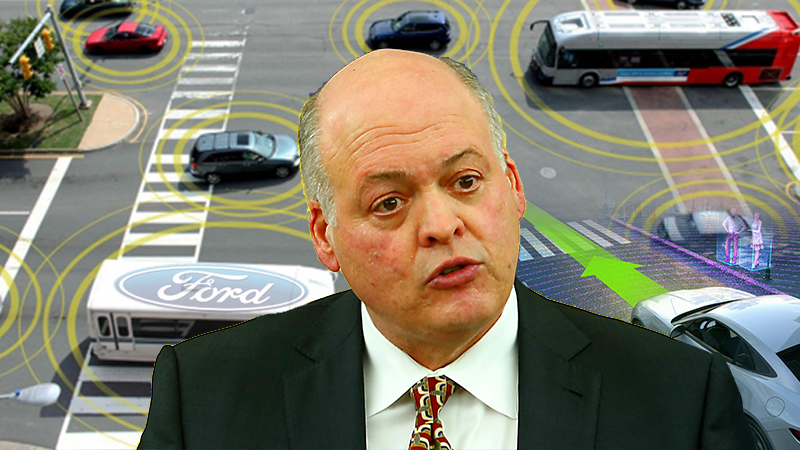 Ford's CEO, Mark Fields, aims to be replaced by the head of Ford's autonomous vehicle unit, Jim Hackett. This move comes amidst a bid to transform the entire company into a technology powerhouse, and move away from traditional cars, which still account for the bulk of the company's sales. Ford is using this cash cow to invest heavily in self-driving cars, ride sharing technologies, and the infrastructure needed to support this next generation of cars.

Investor confidence in the traditional auto makers is at a historical low since the great recession. Even Tesla, a company which produces just a fraction of the cars that Ford or GM produce, is valued higher than both companies. Investors are betting on a technology-driven future, and while Ford is seemingly trailing behind, it is quickly ramping up on all front to become a technology leader.

Jim Hackett comes from Steelcase, a company that manufactures furniture for offices, classrooms, and hospitals. Hackett served as CEO, turning the company into a global leader. Over his 30-year career with the firm, he used a creative management approach to learn from his customers and inspire innovation at the company. Hackett has already been on Ford's board of directors since 2013, and hopes to condense the innovative transformations that occurred at Steelcase in 30 years time, into just a few years at Ford, to catch up as the industry leader once again.

FDA Stops Mucking Around and Grants Keytruda to Merck