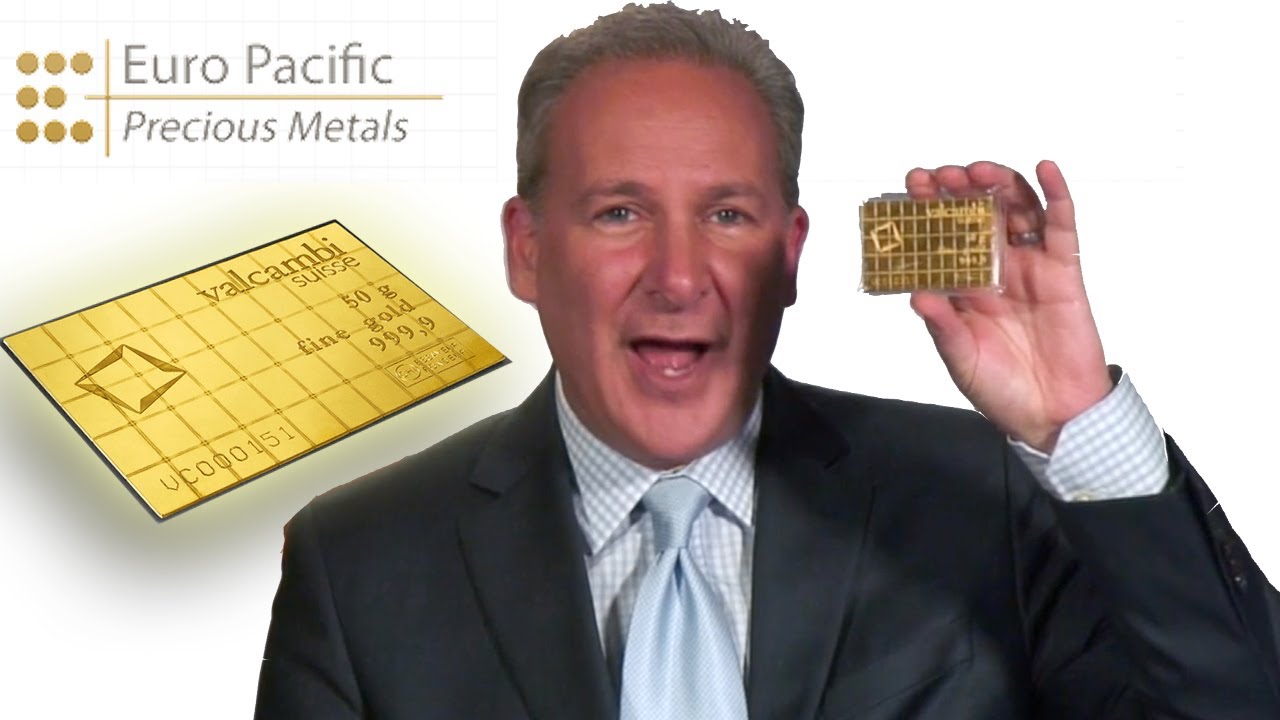 Bitcoin has surged to almost $4,500, and Bitcoin cash just breached $500. This means that people who bought bitcoin before the beginning of August ,now, have over $5000 of value, but this hasn't stopped the bears from saying the currency is overvalued. Peter Schiff, known as Dr. Doom, and manager at EuroPacific Capital, has continued to make his case against Bitcoin: he said, "Bitcoin is Digital Fool’s Gold Similar to Beanie Babies." and added:

"There's certainly a lot of bullishness about bitcoin and cryptocurrency, and that's the case with bubbles in general. The psychology of bubbles fuels it. You just become more convinced that it's going to work. And the higher the price goes, the more convinced you become that you're right. But it's not going up because it's going to work. It's going up because of speculation."

According to Schiff, money must be a commodity in order to have value therefore Bitcoin has no value. By his definition and taken to its logical extreme, anything with at least 1 cent of value is a commodity and therefore can be money. But is Gold's intrinsic value really $1300? Or is it's intrinsic value $45 and it's emotional value $1255? Gold can be used as a metal, electricity, jewelry, and, it doesn't tarnish; gold has intrinsic value but likely not $1300 worth. Copper is priced at $18 an ounce and Silver at $18 as well; they are two commodities with many industrial uses, but they are not selling for anywhere close to $1300. Schiff's argument for gold,on his website, appeals to the emotional side of gold rather than the logical side. He sates:

For thousands of years, gold and precious metals have been used as money. Gold’s scarcity and finite quantity make it a stable and predictable way to preserve wealth. Even in today’s financially uncertain world, gold and silver are still among the most stable commodities to buy. While central banks manipulate interest rates, print more money, and help drive inflation, the value of gold continues to remain steady decade after decade

If the price of gold was to exceed its intrinsic value by a wide margin then Schiff appears to still be for it because of its emotional qualities, but, ironically, he is against the emotional properties of bitcoin—a consistent position would be being against anything above intrinsic value. Schiff also pointed out how easy it is to make a new crptocurrency as there are over 800 different digital currencies with a market value. Finally, Schiff says Bitcoin has no value because it lacks scarcity and calls digital scarcity to be fake while he states that gold scarcity is real.