Let's Go Fly a Kite, Up to the Highest Height 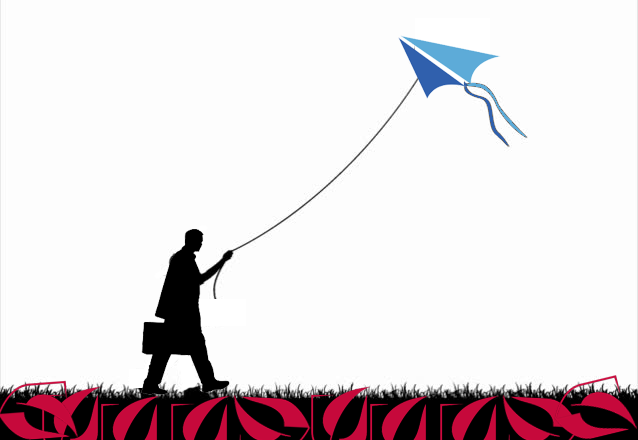 Shareholders may need a spoon full of sugar to swallow the price tag that Gilead Sciences paid to acquire Kite Pharma. The large biotech firm doled out $11.9 billion for a cancer immunotherapy company which could have a blockbuster drug in the pipeline capable of reprogramming the body's own cells to fight cancer cells. Gilead paid an atmospheric price for Kite however, which is now up 300% since the beginning of the year.

Investors have been putting pressure on Gilead management to make an acquisition in order to spur growth at the company. The firm's profits peaked with its Hepatitis C drug which offers a complete cure for patients. Although the HCV drugs are expensive, they cure the patient in a single regiment of just a few weeks. This is excellent for the patient, but a full cure obviates any returning customers. Thus Gilead's HCV business has seen its growth slow, although it still brings in plenty of cash, adding to Gilead's stockpile. Interestingly enough, Gilead's multi-year growth run in HCV was due to an acquisition it made in 2012 wherein it bought Pharmasset for $11.2 billion. At its peak, Gilead was making almost $5 billion in a single quarter from this asset.

Gilead has been taking its sweet time to make a careful acquisition, however many have called the Kite Pharma buyout a reckless over payment. Similarly, during the Pharmasset acquisition in 2012, there were plenty of naysayers as well who were proven wrong when Gilead became one of the largest biotech companies in the country thank to this relatively small acquisition. The doubters are back today, however Kite's $11.9B price tag is pocket change nowadays for Gilead which continues to hoard cash and buy the declining shares of its own stock. It can now bolster its cancer business, with a merger that may be similar to Pharmasset.

Kite Pharma currently makes an immaterial amount of money. However Gilead seems to have strong conviction that its first immunotherapy drug will be approved by the FDA. Gilead has a strong marketing and sales team which could expand Kite drugs further than Kite could ever do on its own. But more importantly, because of the breakthrough technology, Gilead can raise the price of the drug so that health insurers will need to pay a hefty amount, which could still be cheaper than alternative solutions for cancer patients.

In the case of Pharmasset the "smaller company [Pharmasset] had forecast a $36,000 price per treatment course of Sovaldi" which was the HCV drug. However Gilead ended up selling the drug at $84,000 per treatment. Perhaps Gilead has done its research and found an opportunity in Kite Pharma despite its seemingly high valuation. Gilead could be preparing to take Kite Pharma's valuation up through the atmosphere.