Speed is the Ultimate Weapon (TSLA) 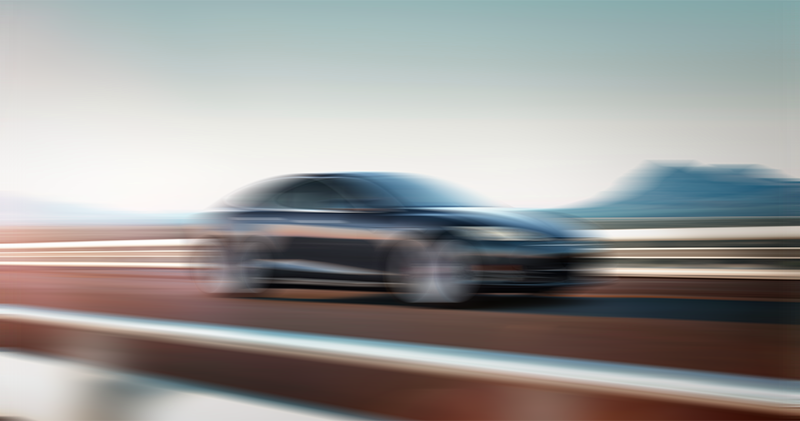 Tesla stock sold off in a flash last week after the company reported its earnings and guided Model 3 production lower than what enthusiastic shareholders and fans had expected. March 2018 is the new estimate for the 5000 vehicles per week target, although this estimate is also uncertain as more production issues could arise. However Elon Musk clearly described the issue as Production Hell from the beginning, which was an obvious warning to investors that this “vertical climb” wouldn’t be easy. While investors were disappointed with the new estimate, the CEO reassured them that in the grand scheme of things, a few months delay won’t make much of a difference. While Tesla has had a consistent history of delivering late, this time could be critical for the company as the competitors are hot on its tail. All the large car manufacturers now have electric car programs thanks to Tesla and are investing heavily in autonomous driving and already have massive distribution networks. The Chevy Bolt was the top selling electric vehicle in October, even outselling Tesla. Somehow GM has managed to boost its electric car production beyond what anyone expected from the seemingly ailing firm.

Elon Musk had his own words for the skeptics. On the conference call, he contrasted the last 5 years against the potential of the next five years and expects 5 years from now to be an order or magnitude or 2 orders of magnitude from where we are now in terms of the number of units sold. No one could have predicted that Tesla would go from 2500 to 250000 units delivered now.

As per the problems in the gigafactory, Tesla says that they have their A team on the matter. Production will still follow an exponential curve, but every week could make a large difference. Elon Musk plans to announce the run rate of car production at the end of Q4, which should coincide approximately with the end of the calendar year. The original 10,000 unit target will likely be pushed out quite a bit as Tesla struggles to reach 5000 units and waits to see how the cash flow is on the car.

On the call, Elon Musk recalled that the company was forced to rewrite the code for one of the production zones from scratch. It took an astounding 4 weeks but there is much left to do, as more software needs to be written and rewritten, and new robots need to be installed to remove the bottlenecks from the manufacturing process. Of course the Model 3 manufacturing process will be more automated than the Model S or X and should be able to scale up at a much higher rate. However, brining these robotic systems online will of course be more challenging at first.

Finally, Elon put to rest the issue of the 700 employees being fired due to performance reasons. He argued that this is only 2% of the employee base. Elon compared this to GE which fired 10% of its employee base yearly no matter what, and stated that this is not a material number for Tesla.

Is Silicon Valley Really “Above the Law”?