The Bumpy Road to Eldorado 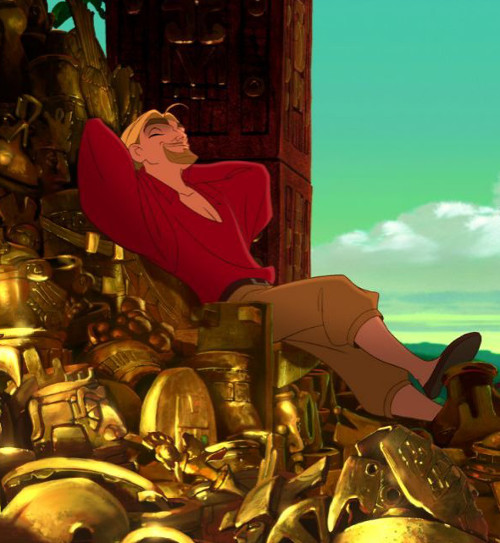 In an attempt to boost its EGO shareholder value, Eldorado Gold Corp has agreed to purchase a Vancouver-based gold company which has operations in Abitibi, Quebec. Integra Gold Corp will be bought for $590 million in cash and stock, or about a quarter of the market capitalization of Eldorado's stock.

EGO shares plummeted 9% on the announcement however, which may be due to the high amount of share dilution that is expected to make this purchase, and partly disapproving shareholders fleeing the gold stock. However, with gold at over $1200 an ounce, Eldorado is making an educated bet on its own expansion and the future of gold.

Eldorado is in fact flush with cash, but will only be conducting about one quarter of this deal using its gold mine of cash. The rest, or about 77M shares will be issued to close the deal.

The current mining environment is actually quite positive. Miners have been plagued with decreased gold prices and rising fuel and other costs in the past. Currently, gold prices have moved up, albeit off from their all-time highs. Oil or fuel prices are near their all time lows, as oil hovers near the $50 per barrel range, making it more affordable to run fuel-heavy industrial machines.

Eldorado's revenue has nonetheless dropped significantly over the years. In 2013-2014, the company was selling over a billion dollar a year in gold, but ever since then the firm has been struggling to break the 500 million mark, even with the relatively higher prices of gold. That said, leading up to this deal, gold has further rebounded and oil prices have remained very low, creating an opportunity for Eldorado's management to enter a new city full of gold.

When Life Gives You Lemons...