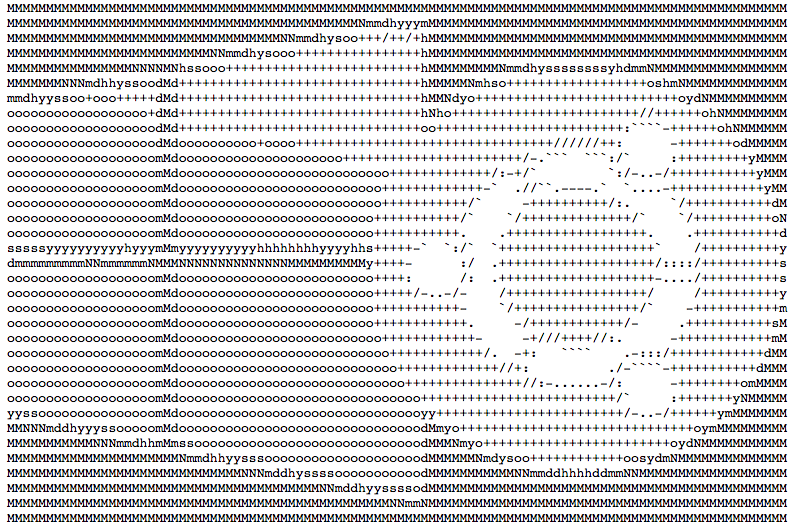 Microsoft is making a big bet on Linux for the first time in the hopes that it will spur developers to re-embrace Windows. Three popular distributions of Linux (Ubuntu, SUSE Linux, and Fedora) will be made available in the Windows 10 store. This will allow Linux to run alongside Windows in a virtual machine, giving developers access to popular Linux commands.

The Microsoft teams seems to have realized that developers prefer using Linux for development, and have been migrating over to using Mac computers. Mac's Unix-based operating system makes it easier for developers to get the best of both worlds: a great user interface, and powerful command line options. Windows on its own has arguably the best user interface around, but lacks command line familiarity. Whereas Linux has the best command prompt while lacking a solid user interface. Mac sits in between, currently giving everyone the best of both these worlds, which may be helping Apple's Mac move into the enterprise and gain market share quarter after quarter. Microsoft wants in on the action, and this move aims to put Windows and Mac on the same playing field.

Furthermore, these Linux distributions are available on Windows 10S which is Microsoft's education version. Getting young developers and engineers familiar with Windows and Linux at a young age could boost Microsoft's presence in the school system.

The Bumpy Road to Eldorado