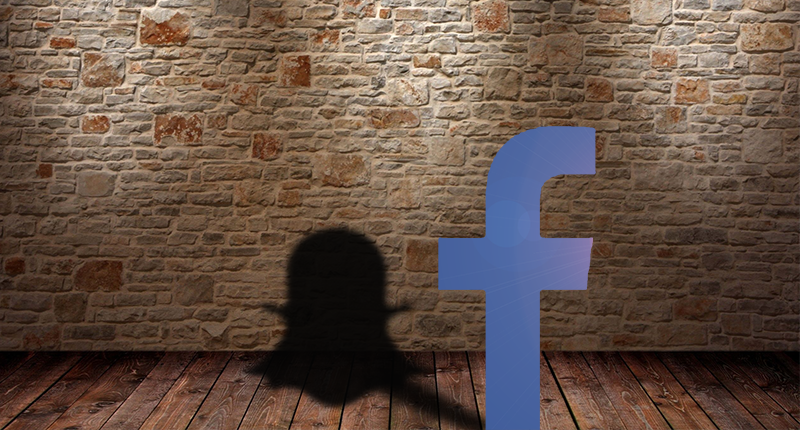 About two months ago, Snap, maker of Snapchat, IPO'd on the public markets. We discussed the challenges lying ahead for the company in a post that followed shortly after the IPO The Straw that Snapped the Camel's Back.

Today SNAP shareholders got hurt following disappointing earnings results that crushed the stock sending it down over 21%. Even the CEO of the company, Evan Spiegel lost $1B after today's decline, dropping his net worth from $5B to $4B.

Most concerning was that daily active users grew just 36% year-over-year, which may sound like a lot, but not compared to the company's usual 52% user growth rate. The company lost an astounding $2.2 billion due to stock based compensation having to do with the IPO. If anything, with all the hype that Snap generated during the IPO, one would believe that it would make more people familiar with Snapchat and enable the company to show an increase of users.

However the real dealbreaker is likely the competition, which can easily mimic features from Snapchat as there is very little patent protection around these web apps' look and feel. Facebook is the fiercest of the bunch. Given the company's size, Facebook is quite nimble and has put many resources into defeating Snap. The company mimicked similar features to what Snap has in Messenger, Instagram, and in Facebook itself. At the same time, Facebook was able to pull ahead by developing additional new features on its platform, and planning for a virtualized future, which further dug into Snap's value proposition. Facebook was able to accelerate user growth on many of its platforms, solidifying its dominance at the top social network.