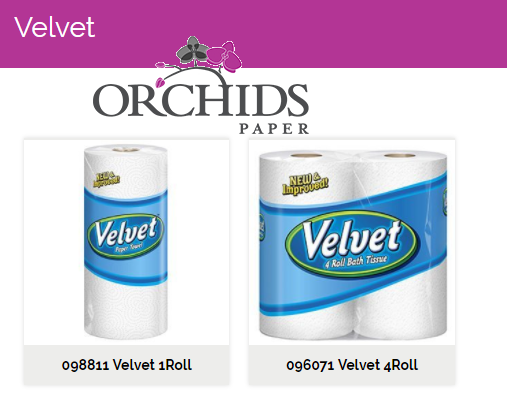 TIS released its Q1 results after the close today, and investors should have been expecting bad news. The call was rescheduled twice from May 8th to April 25th at two different times. The earnings weren't good but bad earnings were expected. The company is just starting to ramp up production at its new Barnwell facility. This facility has been operational since 2016 in terms of a converted product line, meaning it could manufacture tissue, paper towel and toilet paper but the paper line was not yet operational. The paper line is important because it allows for high quality extra virgin parent rolls to be made internally rather than buying parent rolls from a third party. So far, TIS had been unable to find parent roll product of high enough quality, therefore, the Barnwell facility has been mostly idle despite having a working converting facility. TIS had been testing converted product beforehand and could not find something suitable using third party parent rolls. However, in December of 2017, the paper line was completed and the ramp-up started.

Revenue grew to $48.2M compared to $43.5M last year. Parent roll, which is converting raw pulp into paper but not yet into the converted products that you find in the store, sales spiked to $4.6M from $3M--this is concerning as parent roll is typically sold at a loss by the company. Parent roll is a commodity product that can be produced at near unlimited capacity but is sold because the company is producing paper but is not able to further convert it for a reason such as a lack of a buyer.

EBITDA was $3.5M in the quarter and adjusted EBITDA was $5.3M. However, some of the costs added back into adjusted EBITDA are concerning such as " failed debt refinancing costs." Also, $800,000 of Barnwell costs were added but these expenses might carry forward.

"In March 2018, we engaged Guggenheim Securities LLS as a financial advisor to, among other things, explore strategic and financial alternatives for the Company, including to explore possibilities for the Company to repay its existing credit facilities."

Positively, even though Orchids is in default, its lenders are willing to waive the existing events of default. The lenders have agreed to waive the company's leverage covenants of 5.5 to 1, which is EBITDA ÷ interest expense. The new provisions say the company must maintain a cash balance of at least $1M at all times commending April 20th. Furthermore, the company is able to receive up to $4M for the first four week period.

The somewhat positive news ended here. Here is where Orchids Paper's banks including, US Bank, J.P. Morgan and Sun Trust showed their collective might. Orchids must employ an investment banker (Guggenheim) at all times "to assist Borrower in the sale of Borrower’s business." Orchids must find possible purchasers by June 15. It must then have a letter of intent by June 30 and have a signed deal by July 31. The sale must be completed by August 31. However, like its previous covenants if Orchids were not to fulfill these obligations than the company would not necessarily go into CH 11. Or if an offer were to come that undervalued the company, the company could still reject the offer. Having said that, Orchids will need to improve its results fast to push up their bargaining power with the banks.

Capital One Financial poised for a strong 2018

Are Low Volatility Portfolios The Future?