What Did Best Buy Switch Up to Beat Analyst Expectations? 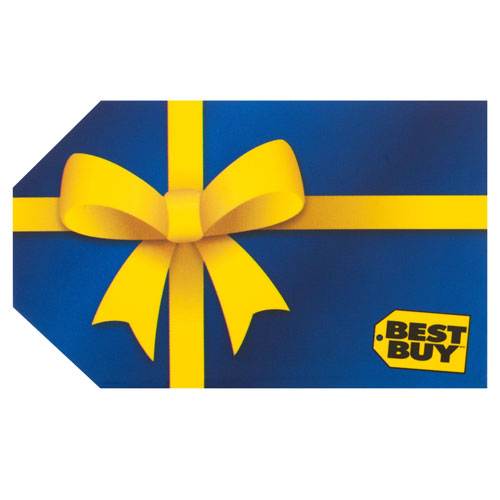 Best Buy had its best quarter yet, sending shares up over 21% on the back of an earnings and revenue beat. The electronics retailer made 60 cents vs the expected 40 cents per share, with revenue at $8.5B compared to the analysts $8.2B estimates.

How was Best Buy able to sneak past the analysts consensus? The beat is being attributed to the outstanding sales of Nintendo's Switch console, which has been flying off the shelves. Of course, Nintendo shares are seeing 52-week highs as well, but the hardware device is surely helping to boost Best Buy's profit.

Earlier this year, Nintendo said it would double the production of Switches, given that the device was sold out everywhere around the world. As of March 31st, there were 2.74M units of Switches sold, but Nintendo is aiming for 16 million units of production. This is excellent news for Best Buy which has struggled to come out ahead thanks to the fierce competition from online retailers such as Amazon. Best Buy has been the showroom where consumers try out what they want to buy, and then make the final purchases online for better prices. One advantage that Best Buy has going for it, is that new buyers of the Switch will be flocking to the physical stores in order to check out and play demos before making their purchases, which will boost traffic and sales at the brick and mortar locations.