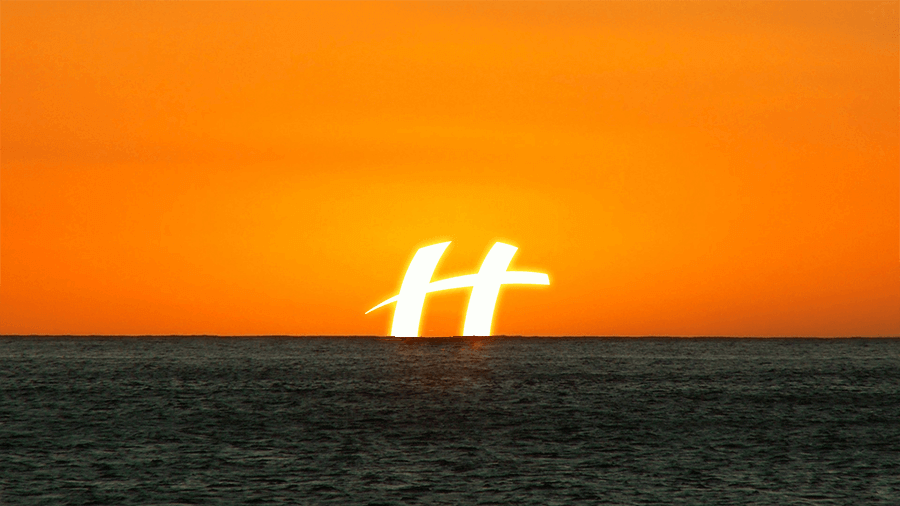 What cannot be moved or felt, but as you come closer it gets more distant? Certainly not a lawsuit! Horizon Pharma is being investigated for possible wrongdoing as it was mentioned along with Valeant as one of the companies that have been increasing drug prices and sidestepping pricing barriers.

Horizon is a bit different from Valeant in that it spends quite a bit on R&D to invest in new drugs and new technology. It’s ethics are stringer at the company than simply purchasing a drug, slashing the R&D budget and boosting the price to really milk it. Valeant has been accused of this. The crux of the matter however is that Horizon has been using specialty pharmacies to get pharmacists to have patients use its drugs. This patients do not have to go directly to the drug store and Horizon can charge escalated prices for prescriptions.

Shares of Horizon Pharma have been beaten along with Valeant even after today’s 8% gain. Jim Cramer has had the Horizon CEO on CNBC in order to clear up the air around the company and to not put it in the same boat as Valeant. The efforts were ineffective as Horizon is still down 15% since the interview.

Retail is Just too Difficult to Call