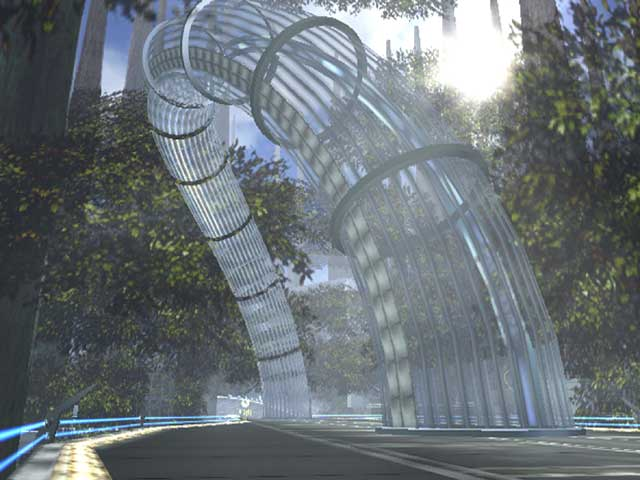 The government is extremely concerned about wasting tax payer money, so much so that they have started building the planned $100 billion bullet train from San Francisco to Los Angeles just a few years ago. This is one of the busiest and clogged up routes in the world, but for $100 billion is the bullet train really worth it? And are there any alternatives? Currently you can take the 101, the 1, or the 5 to get between the two cities. The scenic route however could take hours, but the main highway can be driven in approximately 6 hours.

The initial estimates for the train were about $70 billion. However new revised estimates are coming in at $100 billion [1]. Additionally the train was supposed to do the distance in 2 hours (at 200+ mph), whereas now it is estimated that it will be a 4 hour ride on the “high speed” train. Ticket prices could cost $80, which is quite a bit higher than the gas it would cost to do the drive. The $100 billion price tag includes the cost to purchase the land need to build the train. By comparison, Russia spent $50 billion to essentially build up the entire city of Sochi to get it ready for the Olympics in 2014. The US wants to spend $100 billion on a single train.

Alternatively, Elon Musk has proposed a new technology known as Hyperloop [2] which aims to cost 1/10th the price of the high-speed rail system, travel 4 times faster and would have ticket prices that are 75% cheaper. Yet there are many skeptics that say the idea won’t work. However, Elon Musk has quite the track record of making unproven technology work. He, along with SpaceX, have already hosted multiple competitions for university students to try and build pods for the Hyperloop. This is a brilliant strategy, as the universities will essentially fund it (as they do anyways for other projects) and the results will benefit humanity. They will make it work, and the pessimists will be proven wrong.

It’s not just that he has a good track record, but Elon is also a physicist/engineer who understands the mechanics and even economics behind designing such a system. While there still needs to be many tests and prototypes to make refinements, the Hyperloop uses well known mechanical systems in order to function. While the idea is new, it is simply an integrated system of many well-known parts. With a cost estimate of $6-$10 billion, even if it goes 2 to 3x over budget, it is still cheaper than that “high speed” train.

The company Hyperloop One is said to have chosen a winning route of its own between 3 major Canadian cities, Toronto, Ottawa, and Montreal. This could turn a ~6 hour drive from Montreal to Toronto into a just over half an hour cruise at near sonic speeds.

Elon first made the report public and open source, and seemed to have gotten more skeptics than people interested at first. However, he has built a Hyperloop test track at SpaceX HQ, in which students can build pods for, similar to the formula SAE competition. This could spur some talk and innovation and perhaps even beat out the train’s completion date. If the train is built for $100 billion, and then Hyperloop comes around for cheaper, faster, and more robust, it could eclipse the train project which would prove that it was a huge waste of money and time.