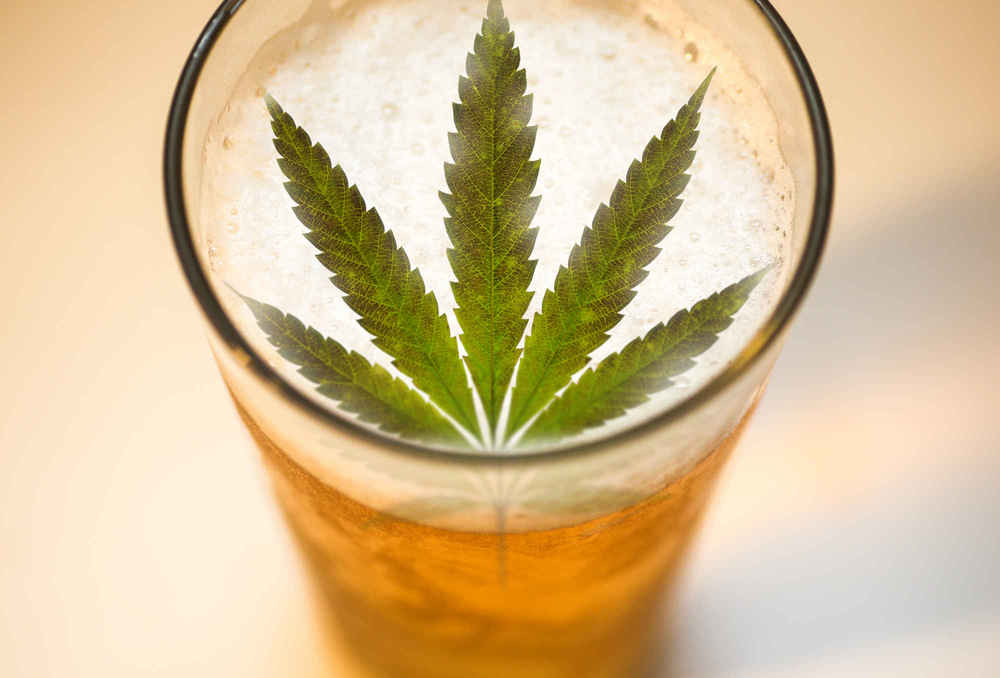 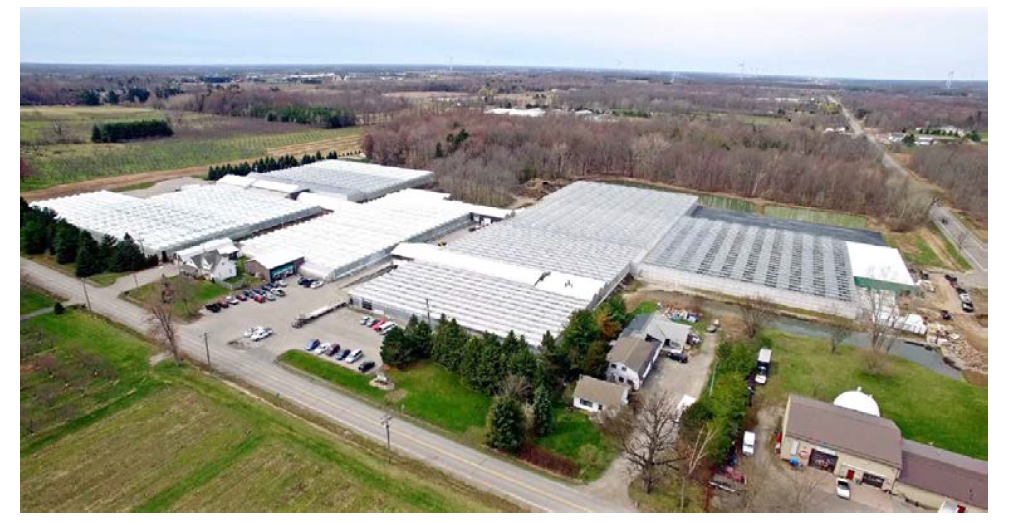 The company is listed on the Canadian Securities Exchange, an alternative stock exchange in Canada with lower listing requirements than the TSX, and it has seen its stock soar since being listed in August of 2017. Thirsty TRST analysts have upgraded the stock a multitude of times; VIII Capital on October 17th initiated a buy of $7 a share, based on 8.0 × multiple of 2021 Earnings Before Interest Taxes Depreciation and Amortization (EBITDA) while Haywood Securities, on October 23rd, listed a price of $8 a share based on 9 × 2020 EBITDA. Not to be outdone, Bloom Burton, another smaller securities firm listed a target of $6 a share on October 13th based on 15 × 2019 EBITDA. Echelon Partners, founded by Gold Bug Peter Schiff, initiated a 12 month price target of $6.25 based on 10 × 2019 EBITDA. Each analyst used EBITDA as their metric, but some used 2019, some 2020 and some 2021.

Medically registered patients have been increasing exponentially in Canada, growing to over 200,000 in June of 2017. Cannabis sales have also been increasing in terms of per kilograms by month. Investors are excited about CannTrust’s partnership with Apotex, the largest producer of generic drugs in Canada, that could help TRST develop products such as gel capsules, patches and other marijuana related items; CannTrust also has a partnership with Club Coffee LP to create Cannabis infused coffee Keurig like cup. Analysts were also excited about Constellation Brands, the maker of Corona beer and other drinks, who announced that it would purchase 10% of a fellow weed competitor Canopy Growth Company. The current weed market as estimated by the Parliamentary Budget Office of Canada is that 655,000 KG of Marijuana will be consumed in 2018 and this will increase to 734,000 KG by 2021. 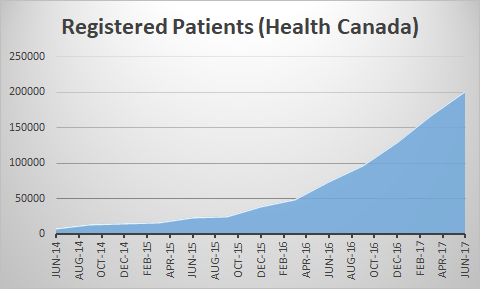 CannTrust hopes to capitalize on this growth and has recently funded an expansion of its Niagara facility. The first phase of this expansion, known as Phase 1, had an approximate cost of $25 million and was scheduled to be completed in the fall of 2017 while the second phase is supposed to be funded with the $17.5M bought deal announced last week on November 1st. A bought deal is when the investment banks offering the sale of the stock initially buy the stock, meaning if they cannot find investors to buy it from them, they are stuck with the stock. Their plan is contingent on selling the stock to third party investors or hope their shares rise. The lead underwriters of the deal are Bloom Burton Securities and Echelon Partners. TRST will issue approximately 3.5 million shares in the offering. At August 24th, the company had 87 million shares outstanding with this 3.5 million offering the company will have over 90.5 million shares. The company had approximately $4 million of equipment at the Vaughn facility, according to its prospectus for the period ending March 31, 2017. The prospectus mentioned the company needed an additional $3 million of equipment. This would imply the company would need an additional $63 M of equipment (7M (4+3) cost at Vaughn × approximately 9 times the size of Niagara) for the Niagara facility. In order to pay for this, CannTrust may have to issue more equity.

Back of the Envelope. With an EBITDA margin of approximately 35% (as estimated by firm VIII Capital) the company could make close to $148 M ($425,000 × 35%) based on 42,500KG of capacity a year × $10 per gram. The company also should have around $20M of depreciation charges a year in 4-5 years once they are at full capacity. If we assume 30% dilution shareholders of today, CannTrust should make around 85 cents a share in 4 years from now. If we were to input the company’s current price of $6 in an IRR model and model out 85 cents with 3% growth that would imply a discount rate of 12.8% to breakeven. If investors feel the stock’s discount rate is lower than this amount then they should be interested in buying the stock. If they feel it is higher than this they would want to sell the stock.